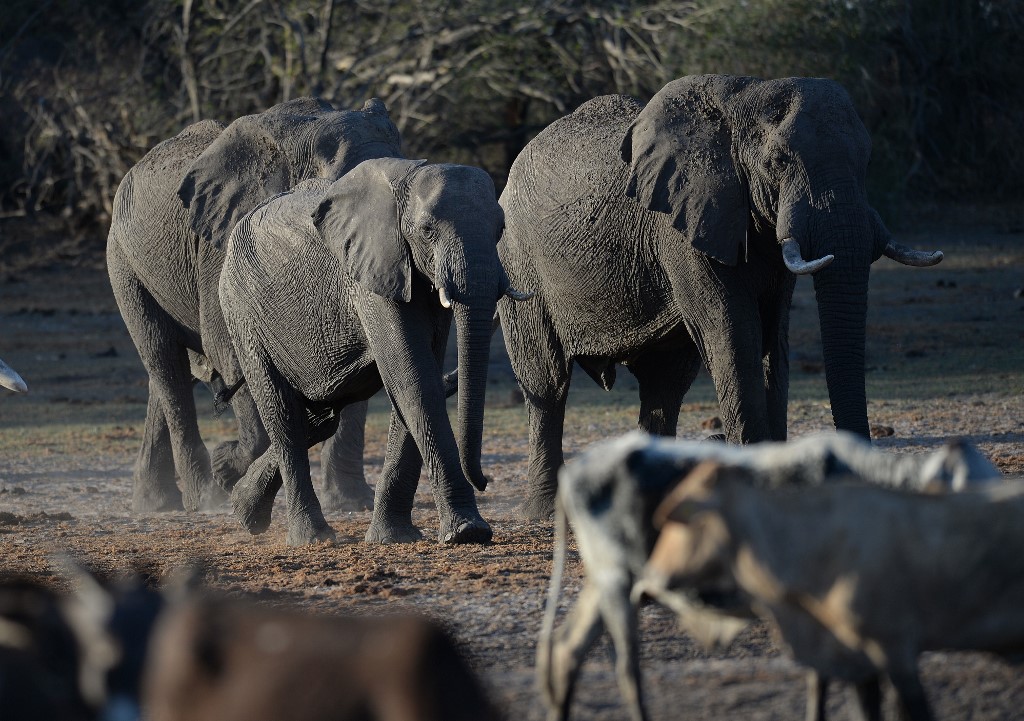 Hundreds of elephants have died mysteriously in Botswana’s famed Okavango Delta, the head of the wildlife department said Thursday, ruling out poaching as the tusks were found intact. The landlocked southern African country has the world’s largest elephant population, estimated to be around 130,000. Cyril Taolo, the acting director of the department of Wildlife and National Parks, told AFP that there are reports of 356 dead elephants in the area north of the Okavango Delta. He said the cause of the deaths was yet to be established with anthrax having been ruled out. Samples have been collected and sent to South Africa, Zimbabwe and Canada for testing//AFP

New Zealand mosque shooter to be sentenced in August

An Australian white supremacist who murdered 51 Muslim worshippers in last year's News Zealand mosque will be sentenced next month, after delays caused by the coronavirus pandemic, court documents revealed on Friday (Jul 3). Far-right extremist Brenton Tarrant was convicted in March of 51 murder charges, 40 of attempted murder and one of terrorism, after dropping his previous not guilty plea. At the time, New Zealand was in COVID-19 lockdown, meaning surviving victims and families of the slain could not attend court to see him sentenced. The South Pacific nation has since contained the virus, allowing social distancing rules to be suspended, which High Court judge Cameron Mander said cleared the way for Tarrant to be sentenced on Aug 24. New Zealand does not have the death penalty but Tarrant, a former gym instructor from the Australian country town of Grafton, faces the prospect of spending the rest of his life behind bars//AFP 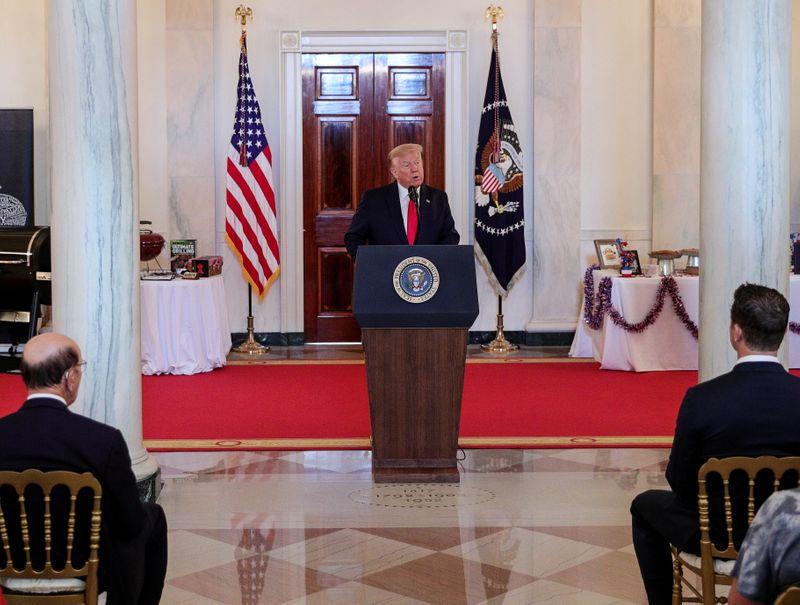 After days of record spikes in new COVID-19 cases and hospitals warning they could run out of beds, President Donald Trump's White House on Thursday (Jul 2) sought to convey that all was well in the battle against the coronavirus and efforts to get the US economy moving again. Florida reported more than 10,000 new coronavirus cases on Thursday, the biggest one-day increase in the state since the pandemic started, according to a Reuters tally. The number of cases nationwide shot up by nearly 50,000 on Wednesday, the fourth record rise in infections in the last seven days, following moves in many states to allow businesses to lift strict shutdowns aimed at containing the pandemic. On Thursday, Trump celebrated a report showing the economy created jobs at a record clip in June as more restaurants, bars and retail businesses resumed operations//Reuters 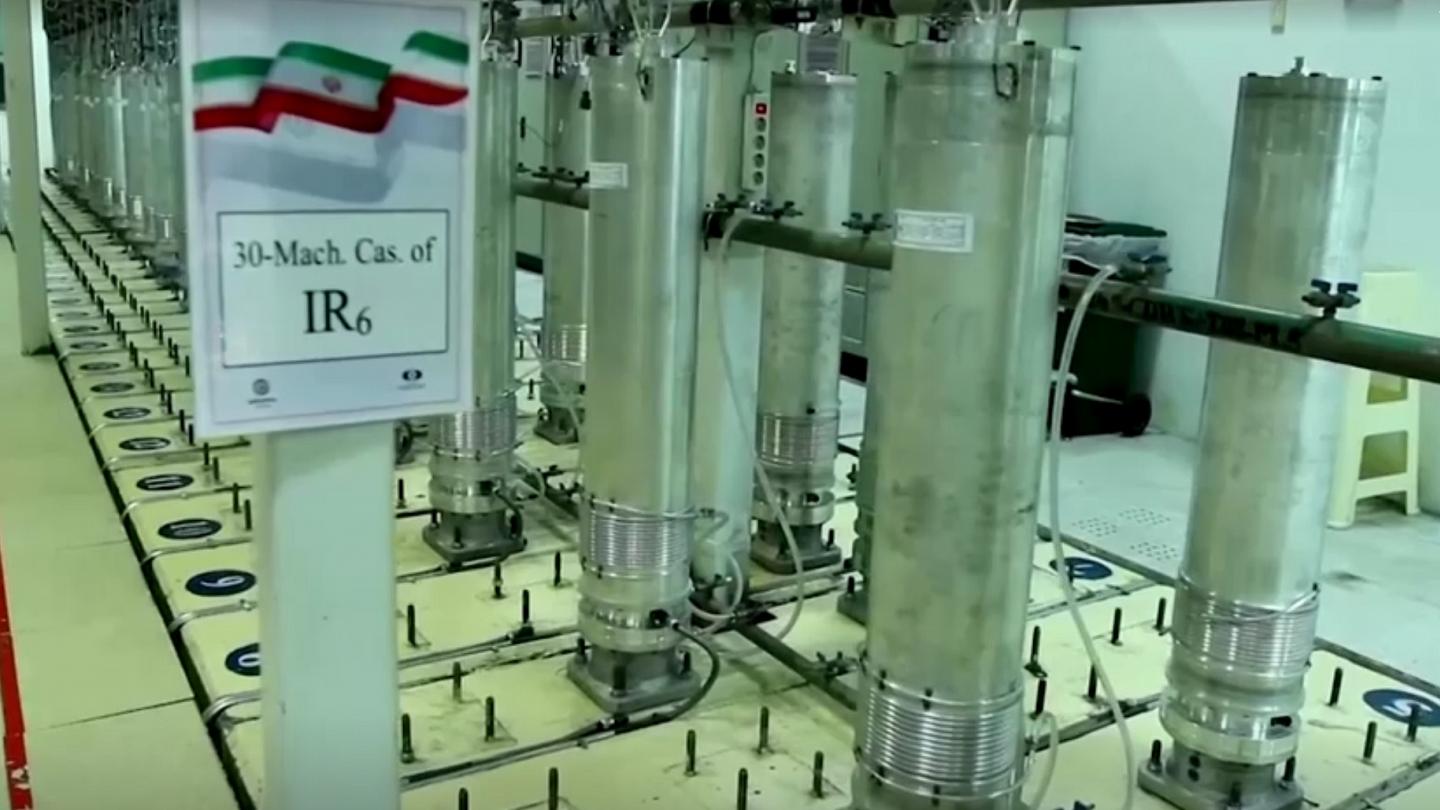 Tehran on Thursday (Jul 2) reported an "accident" at Natanz nuclear complex in central Iran, saying there were no casualties or radioactive pollution, and warned foes - especially Israel - against hostile actions.The spokesman for Iran's Atomic Energy Organisation Behrouz Kamalvandi told state television, that there was "no nuclear material (at the damaged warehouse) and no potential of pollution. He added that no radioactive material or personnel were present at the warehouse within the Natanz site in central Iran, one of the country's main uranium enrichment plants. Hours after the announcement, Iran's state news agency IRNA published an editorial warning that "if there are signs of hostile countries crossing Iran's red lines in any way, especially the Zionist regime (Israel) and the United States, Iran's strategy to confront the new situation must be fundamentally reconsidered//AFP