More than 100 people in northern India have been killed by dozens of lightning strikes across two states in recent days, officials say. The disaster management team in Bihar state said 83 were killed there, while another 20 were in hospital with injuries. At least 20 more people are reported dead in neighbouring Uttar Pradesh. Lightning strikes are common in India during heavy monsoon rains. Meanwhile the rain and thunderstorms have caused widespread damage to trees and property. More than 2,300 people were killed by lightning in India in 2018, according to the National Crime Records Bureau, and at least 2,000 people have died in lightning strikes every year since 2005. One of the reasons cited for the high number of deaths is the large number of people working outdoors in India compared to other parts of the world, which makes them more vulnerable//BBC 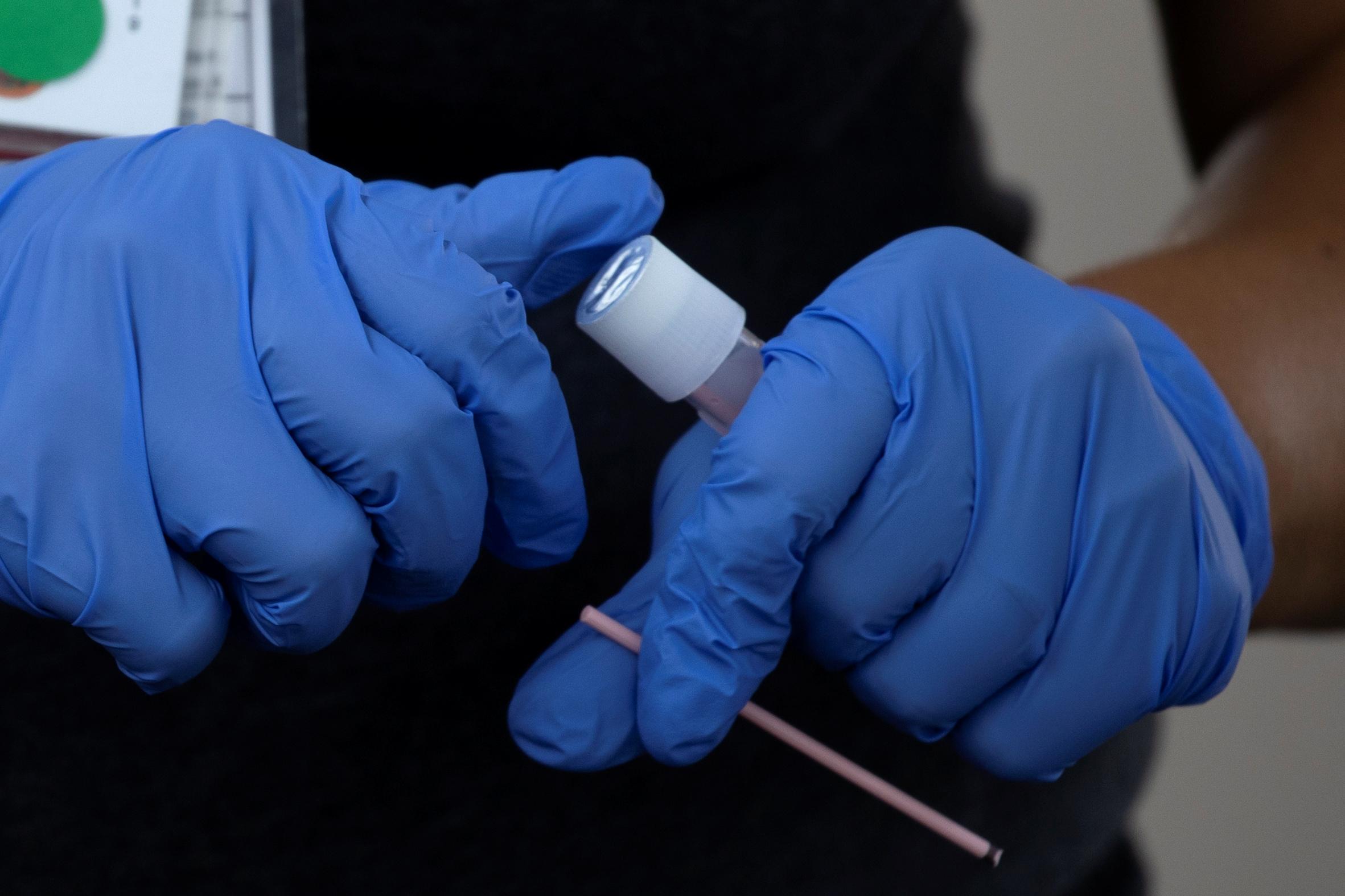 Government experts believe more than 20 million Americans could have contracted the coronavirus, 10 times more than official  counts, indicating many people without symptoms have or have had the disease.The estimate, from the Centres for Disease Control and Prevention, is based on serology testing used to determine the presence of antibodies that show whether an individual has had the disease. CDC Director Dr Robert Redfield told reporters that right now is that for every case that was reported, there actually were 10 other infections. This was because testing was restricted to people with symptoms and asymptomatic carriers were not tested. The estimate was based on the number of known cases, between 2.3 million and 2.4 million, multiplied by the average rate of antibodies seen from the serology tests, about an average of 10 to 1. If true, the estimate would suggest the percentage of U.S. deaths from the disease is lower than thought. More than 120,000 Americans have died from the disease since the pandemic erupted earlier this year//Reuters 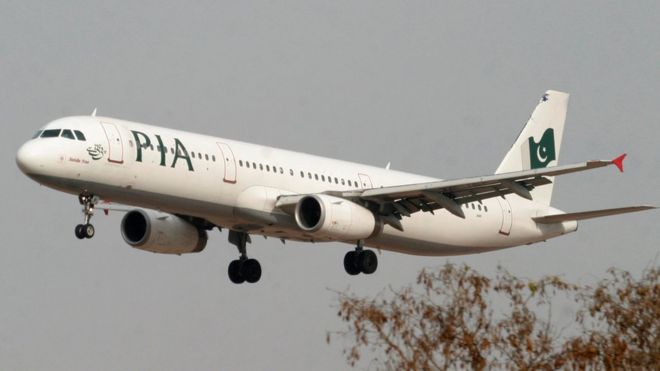 Pakistan International Airlines (PIA) has grounded 150 pilots over claims they may not hold a valid licence. Pakistan's aviation minister told parliament on Wednesday that a large number of commercial pilots hold fake licences or cheated in exams. It comes as an initial report into a PIA crash that killed 97 people last month found the cause to be human error by the pilot and air traffic control. Pakistan has a chequered aviation safety record with a number of crashes. Aviation minister Ghulam Sarwar Khan shared the findings of an initial report into May's crash on Wednesday, but also referred to a wider government probe, which had been launched after a different crash. Khan said investigations had found that more than 260 of the country's 860 active pilots had either fake licences or had cheated in their exams//BBC