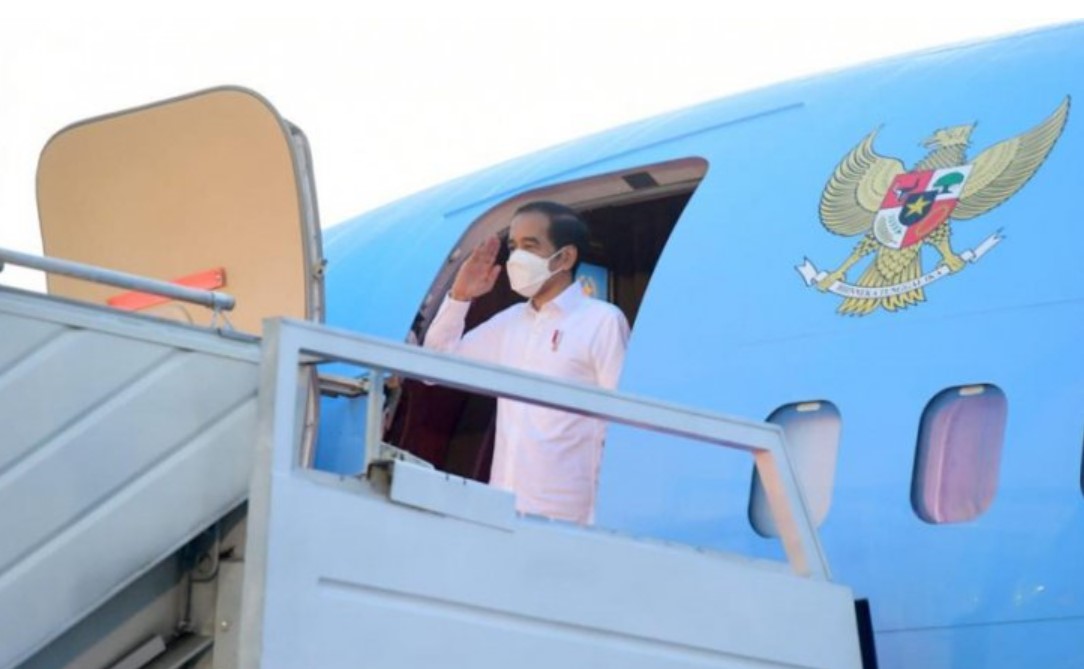 Feb. 23 -  President Joko Widodo will visit the food estate in Makata Keri Village in Central Sumba District, East Nusa Tenggara (NTT), on Tuesday during which his itinerary will also include the inauguration of Napun Gete Dam.The head of state, along with a limited entourage, departed for the trip aboard the Indonesia-1 Presidential Aircraft from the Halim Perdanakusuma Airport in Jakarta on Tuesday morning as cited from the Presidential Press Bureau in Jakarta on Tuesday.After landing at the Tambolaka Airport in Southwest Sumba, President Jokowi is scheduled to head to the food estate in Makata Keri Village where he will embark on a visit to the rice granary that has become the government's long-term program in NTT.The president will thereafter head to Sikka District for a visit and inaugurate the Napun Gete Dam, the construction for which commenced in 2016.During his trip, the head of state is accompanied by Minister of Public Works and Public Housing Basuki Hadimuljono, Cabinet Secretary Pramono Anung, Presidential Military Secretary Air-Vice Marshal M. Tonny Harjono, Commander of the Presidential Security Detail Military Mayor General Agus Subiyanto, and Presidential Secretariat's Deputy for Protocol, Press, and Media Bey Machmudin. (Antaranews)