Indonesia Has Potential to Develop Peacekeeping Forces with MIKTA 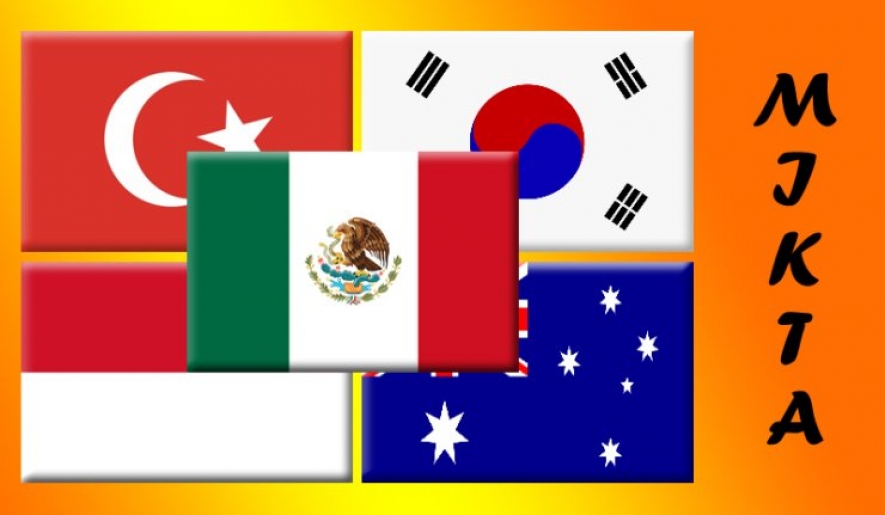 Indonesia is valued to have good ability to develop world peacekeeping forces, although there is a little bit difference with member countries of innovative cooperation, namely Mexico, Indonesia, South Korea, Turkey and Australia. This was stated by a writer of 'MIKTA book, Nanto Sriyanto: Current Situation and The Way Forward', on Monday (19/3) in Jakarta. Nanto, which is also a research of Indonesian Institute of Sciences said that Indonesia has good resources and also clear target related to peace forces development.

“Peacekeeping operation, is one of Indonesia’s two focuses, besides that creative industry. My idea is firstly, Indonesia has clear target, Indonesia has good resources. If it needs to be added, I am more to how Indonesia supports non-enterpreneurship issue, it is the weakness in peacekeeping problem, we still have problems such as intervention norm,  like what from Indonesia and MIKTA itself has still difference. But Indonesia, can say, has institution and apparatus which can review towards there. So that Indonesia to focus to the region is quite inline.

Nanto Sriyanto added that the power of Indonesia in peacekeeping forces will more strengthen if Indonesia is selected to be non-permanent member of the UN Security Council 2019-2020 in June. But on ther side, Nanto also recognized until now MIKTA is not known yet by peoeple. Because of that, nanto also hoped there will be meeting of the States’ heads of MIKTA member for the first time. Established in 2013 on the sideline of the UN general assembly, MIKTA is innovative cooperation which centered in the field of economy and world peace. This year,  Indonesia becomes coordinator or chairman of MIKTA Cooperation Forum with the theme to creat international peace and security. Besides that, the theme gives emphasis on the importance of economic growth sustained by the creative economy.-trans-yati-(Rezha)