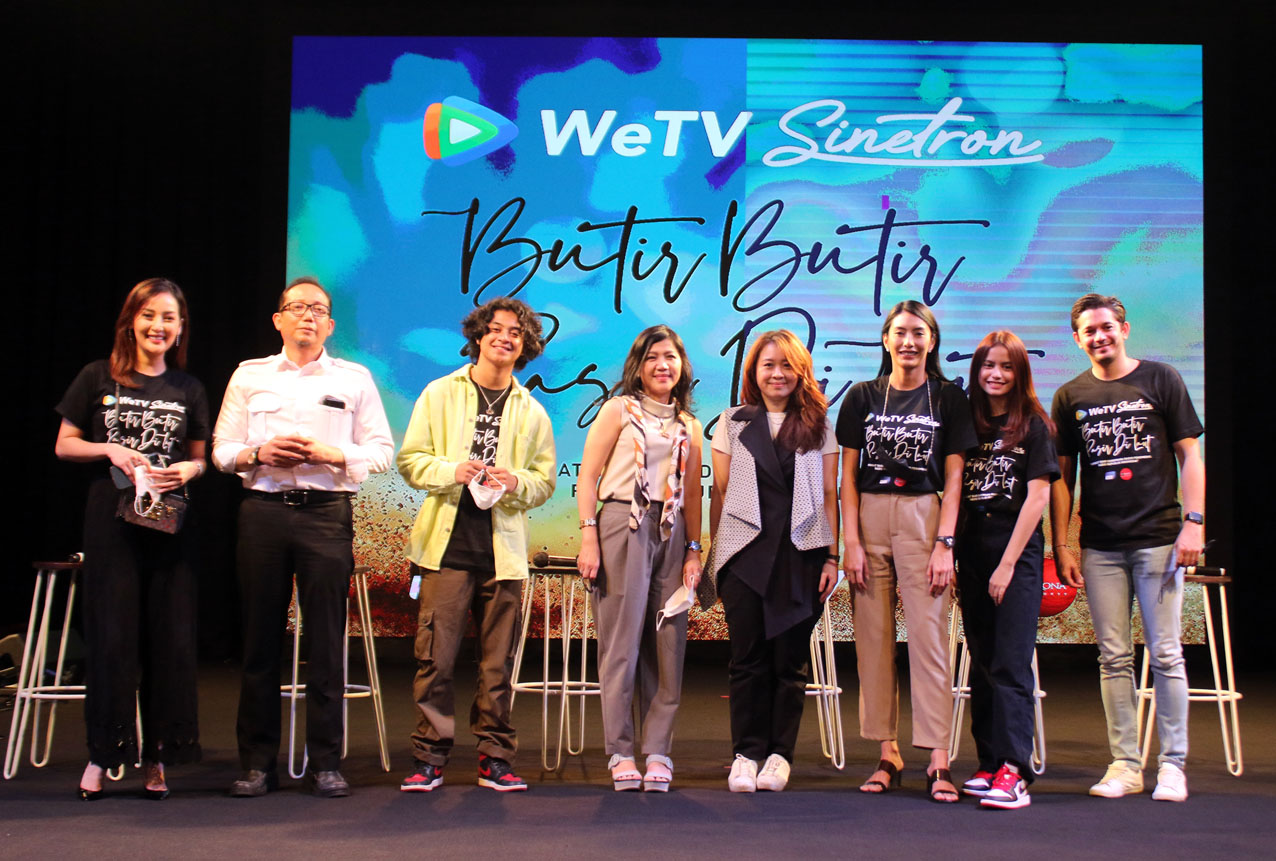 Jakarta. Radio Republik Indonesia (RRI) in collaboration with PT. Verona Pictures officially launched the soap opera or TV show adaptation of 'Grains of Sand in the Sea' on Monday (6/4/2021).

The radio play "Grains of Sand in the Sea" was famous in the 1972s. At that time, television was hard to access, people at that time enjoyed drama series through radio.

At that time, Grains of Sand in the Sea tells a story about a doctor and nurse who struggled in the interior of Java. The radio play was directed by Jhon Simamora.

The play was continued with a total of 5,700 episodes and was broadcasted every day for 15 years starting February 22, 1972, by RRI Stations throughout Indonesia.

The Managing Director of RRI hopes that the soap opera will receive the same spirit as the radio drama of RRI back then.

"We hope this soap opera will gain the same spirit as the radio drama RRI," he said.

Managing Director of PT. Verona Indah Pictiures, Titin Suryani hopes that the Grains of Sand in the Sea can not only treat the veteran listeners, but also reach a much wider audience.

"The program was very popular and phenomenal in its era when it was aired since 1972 for approximately 20 years," she said when signing a cooperation agreement for serial production of "Grains of Sand in the Sea."

The series will be packaged into a more modern Indonesian drama series and will certainly intrigue viewers.

The series is predicted to become the best-selling show in 2021. It will be released on the WeTV channel platform.

The modern adaptation of Grains of Sand in the Sea tells the story of a doctor who is married and a student who does an internship (KKN) in rural villages in Java.

A beautiful doctor named Arini, who will be played by Tyas Mirasih, is married to David (Andrew Andika).

At that time, they were traveling to a place for vacation as well as on duty.

However, on their way to the destination, Arini's ship was hit by a strong storm and eventually crashed. Arini got stranded on the coast inhabited by local residents.

Meanwhile, Arini is found by a handsome and kind young man named Radit (Bastian Steel). The young man was surprised to see a beautiful woman stranded on the shoreline.

Then, he ran and tried to save Arini by taking her to a nearby clinic for first aid.

After knowing each other for a long time, it turns out that Radit has a crush on Arini. However, Arini chooses to be ignorant and ignore Radit's attention to him, because she considers Radit as a little brother, and Arini tells him to find someone else who can fill the emptiness of his heart.

Since Arini disappeared, her husband decided to remarry, and Arini considers returning to Radit.

Then how is the continuation of Arini's relationship with Radit? Watch the first episode on April 8, 2021 on WeTV. (VOI)