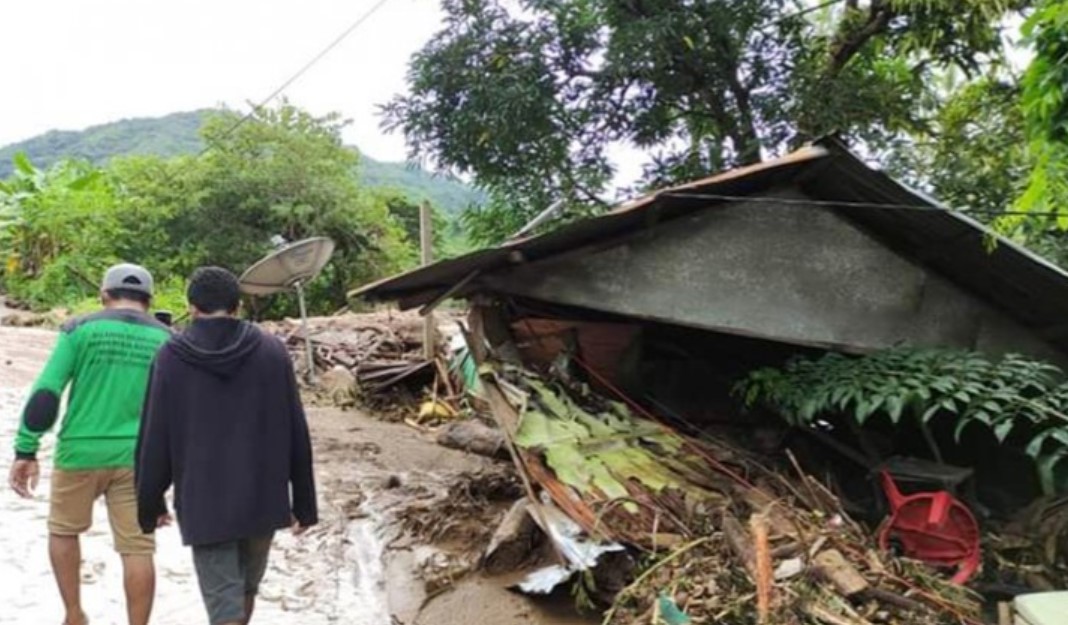 Jakarta. The death toll in flash floods that struck several districts of East Nusa Tenggara (NTT) Province has climbed to 128, while 72 others remain missing and 8,424 residents were displaced.However, the government did not declare a national disaster status, as the regional administrations were not affected despite major flooding, Head of the National Disaster Mitigation Agency (BNPB) Doni Monardo remarked in a press conference here on Monday.A tropical cyclone, triggering flash floods, strong winds, and landslides, affected Kupang City, East Flores, Malaka, Lembata, Ngada, West Sumba, East Sumba, Rote Ndao, and Alor."None of the local administrations were paralyzed. The local governments manage to handle the evacuees. We do not need to propose a national disaster status," he remarked.Moreover, 1,083 families comprising 2,683 people were also affected by the flash floods.The agency has deployed helicopters to support the evacuation process and relief aid as well as the distribution of other logistics.Of the total evacuees, 7,212 people are the residents of East Sumba, 958 reside in Lembata, 672 are the locals of Rote Ndao, 284 are the residents of West Sumba, and 256 are from East Flores.Of the 128 deaths, 67 were reported in Lembata, 49 in East Flores, and 12 in Alor.The natural disasters had inflicted damage to almost two thousand homes and several public facilities and infrastructure, such as bridges.On Monday, President Joko Widodo (Jokowi) instructed his staff to act promptly in handling the victims and impacts of flash floods and landslides that struck NTT on Sunday."I have ordered the head of BNPB (National Disaster Mitigation Agency), head of Basarnas (National Search and Rescue Agency), minister of social affairs, minister of health, and minister of PUPR (Public Works and Public Housing) as well as commander of the TNI (Indonesian Defense Forces) and chief of the National Police to immediately evacuate disaster victims and handle the impact of disasters," the head of state noted in a video message here on Monday. (Antaranews)