Jokowi presses for expediting evacuation of victims in NTT, NTB 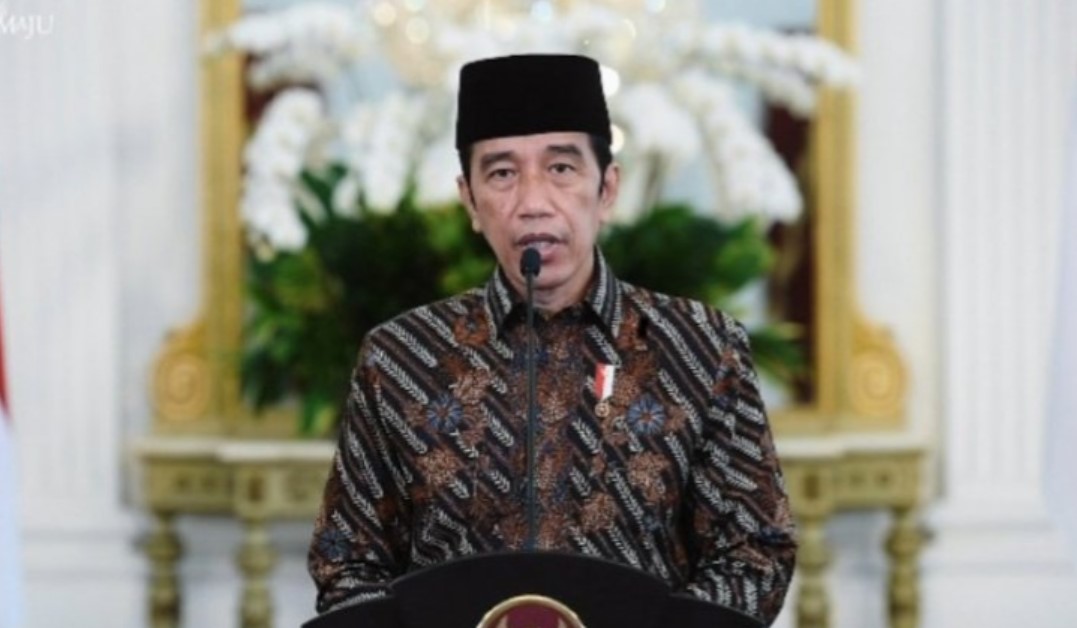 Jakarta. President Joko Widodo (Jokowi) urged to speed up the evacuation of victims affected by the disaster owing to the Seroja tropical cyclone in the provinces of East Nusa Tenggara (NTT) and West Nusa Tenggara (NTB)."The first is the acceleration of the evacuation process for search and rescue of undiscovered victims," President Joko Widodo stated at the Merdeka Palace in Jakarta on Tuesday.President Jokowi made the statement at a limited meeting via videoconferencing on the topic of "Disaster Management in the Provinces of West Nusa Tenggara and East Nusa Tenggara" in which the attendees comprised Indonesian Working cabinet ministers directly and related to governors and district heads whose areas were affected by the disaster."I urge the head of BNPB (National Disaster Mitigation Agency), head of the National Search and Rescue Agency (Basarnas), assisted by the Military Commander and the Chief of Police, to mobilize additional SAR personnel, so that they can reach more affected and isolated areas," the head of state remarked.These areas comprise various island clusters in NTT, such as Alor Island, Padar Island, and other islands."I also appeal to the public works and housing (PUPR) minister to direct heavy equipment from various places, and if the land route is still difficult to penetrate, I also call to accelerate the opening of access both by sea and air," the head of state noted.Death toll in the flash floods and landslides amid extreme weather triggered by Tropical Cyclone Seroja in the Indonesian province of East Nusa Tenggara rose to 128 as of late Monday."In total, 128 people lost their lives during the extreme weather in several parts (of the province)," Head of the Center for Disaster Data, Information, and Communication at the National Disaster Mitigation Agency (BNPB) Raditya Jati stated in Jakarta on Tuesday.The deaths comprised 67 in Lembata, 49 in East Flores, and 12 in Alor. Meanwhile, 72 people are still missing, comprising 28 in Alo, 23 in East Flores, and 21 in Lembata.According to data from the BNPB Operation Control Center, a total of 2,019 families, or 8,424 people, took refuge and 1,083 families, or 2,683 people, were affected by the disaster as of 23:00 Western Indonesia Time (WIB) on Monday."Most people that fled their homes are found in East Sumba reaching 7,212 (1,803 families), 958 in Lembata, 672 people (153 families) in Rote Ndao, 284 people (63 families) in West Sumba, and 256 in East Flores," Jati remarked.The extreme weather, sparked by Tropical Cyclone Seroja, could potentially affect East Nusa Tenggara in the next few days. The tropical cyclone has affected the provincial capital of Kupang and the districts of East Flore, Malaka, Lembata, Ngada, West Sumba, East Sumba, Rote Ndao, and Alor.The tropical cyclone affected houses and public facilities. No less than 119 homes incurred serious damage, 118 homes sustained moderate damage, and 34 homes suffered slight damage, while serious damage was caused to 14 public facilities and light damage to one public facility.The tropical cyclone's seeds were detected since April 2 and triggered heavy rainfall and high waves. Effects of the cyclone were felt in most areas of East Nusa Tenggara. (Antaranews)