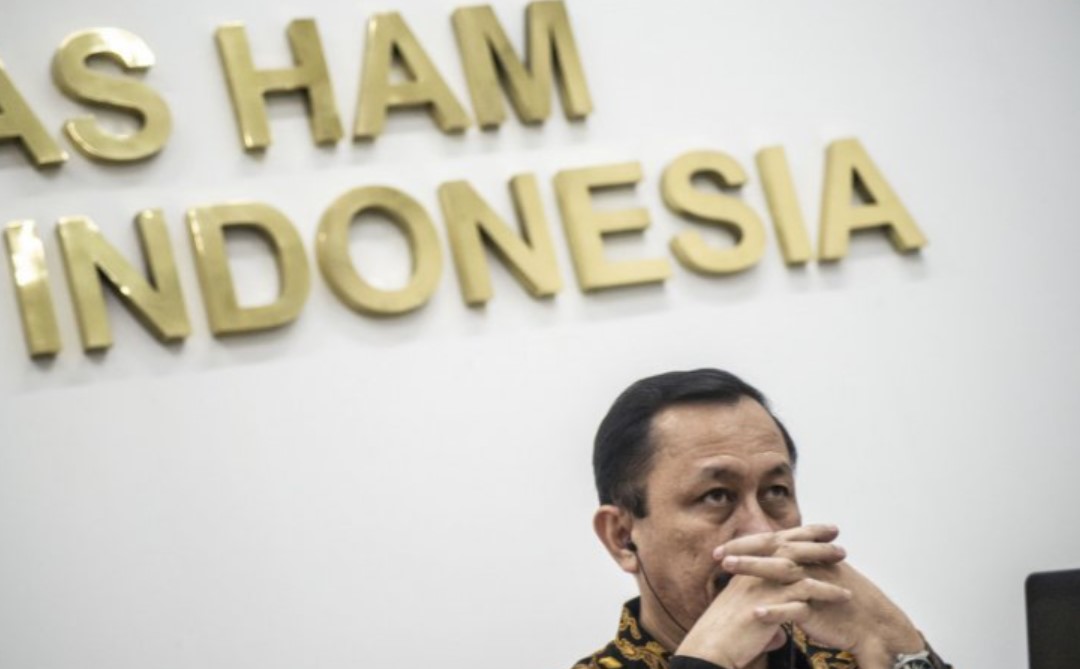 Jakarta. The National Commission on Human Rights (Komnas HAM) has disclosed that the police have faced the most human rights lawsuits in 2016-2020, followed by corporations and regional governments."Police faced the highest number (of human rights lawsuits). There are legal cases, but the police did not handle it appropriately,” Komnas HAM chief Ahmad Taufan Damanik said during a hearing with Commission III of the House of Representatives here on Tuesday.The commission, he said, has recorded 1,992 human rights lawsuits against the police that include alleged slow response to a case, criminalization, mistreatment, and non-procedural legal process.However, police have been the most responsive institution to Komnas HAM's inquiries over alleged human rights abuses by the institution."For instance, the case of Herman in East Kalimantan. The (East Kalimantan) police chief immediately met Komnas HAM's summons to explain the incident. The police have imposed professional as well as legal sanctions against the perpetrator," he elaborated.Herman, who had been detained by the Balikpapan Police, had been found dead in prison with injuries on his body.Damanik said the Indonesian Police should pay attention to the commission's findings to maintain public trust in its role as an upholder of democracy and human rights.After police, corporations have ranked second in terms of human rights lawsuits, with 610 cases involving land disputes, employment disputes, and environmental pollution filed against them, he informed."These are complex issues as they are linked to other parties. For instance, legal authorities are not neutral. There are also conflicts between state-owned firms with local residents," he explained.According to Damanik, corporations have complied with Komnas HAM’s recommendations and put forward persuasive solutions in the cases pertaining to them.Meanwhile, the commission has recorded 530 lawsuits against regional governments covering several cases of eviction, employment disputes, freedom of religious expression, and misadministration."Collaboration to handle the case and to fulfill people's rights between the regional governments and Komnas HAM has improved. For instance, with the provincial governments of Jakarta, East Java, Central Java, and Yogyakarta. To date, many regions have formulated policies with human rights perspectives," he added.Further, Komnas HAM has recorded 305 human rights suits against the central government for cases involving land disputes, misadministration, infrastructure development, and employment disputes, he added. (Antaranews)