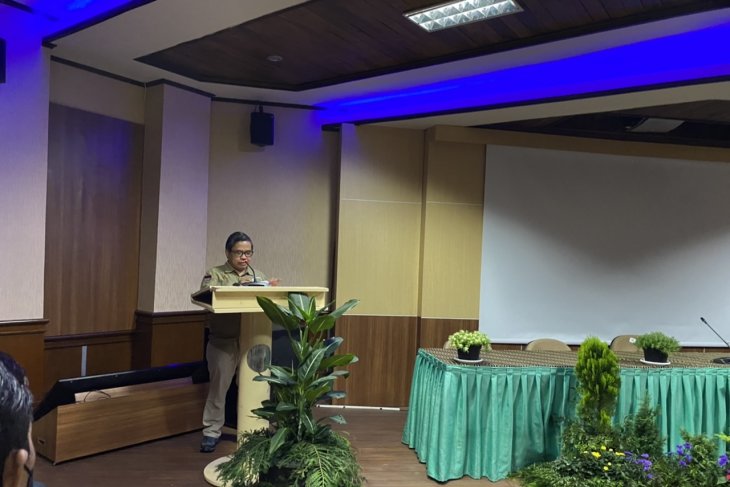 Jakarta. Ecotourism could become one of the driving forces for Indonesia’s green economy, Deputy Minister of Environmental Affairs and Forestry (LHK), Alue Dohong, has said.“Indonesia's existing ecotourism can be a driving force for a green economy. This means we don't need to exploit nature,” Dohong said while visiting the Mount Gede Pangrango National Park in Cibodas, Cianjur district, West Java on Tuesday.Green economy is an economic system based on human welfare and social equality that seeks to reduce environmental risks significantly, according to him.The management of nature into a tourist area can generate income for the region and society and create jobs without destructive and exploitative actions that, in the future, can be detrimental to the community, he remarked.Dohong said he is optimistic that Indonesia is currently moving towards a green economy that is more environmentally friendly and leaving an economic system that only pursues profit without paying attention to natural sustainability.Ecotourism is one of the potential areas that can encourage Indonesia to broadly implement a green economy, he added.He highlighted various ecotourism destinations, such as the Gede Pangrango National Park, that could boost local economic activities, and the Situgunung suspension bridge, which has become a popular tourist attraction.Ecotourism can be described as tourism that is conducted responsibly to conserve the environment and sustain the well-being of local people.Its benefits include promoting environmental awareness, providing direct financial benefits for conservation, and providing financial benefits and empowerment for local people. (Antaranews)