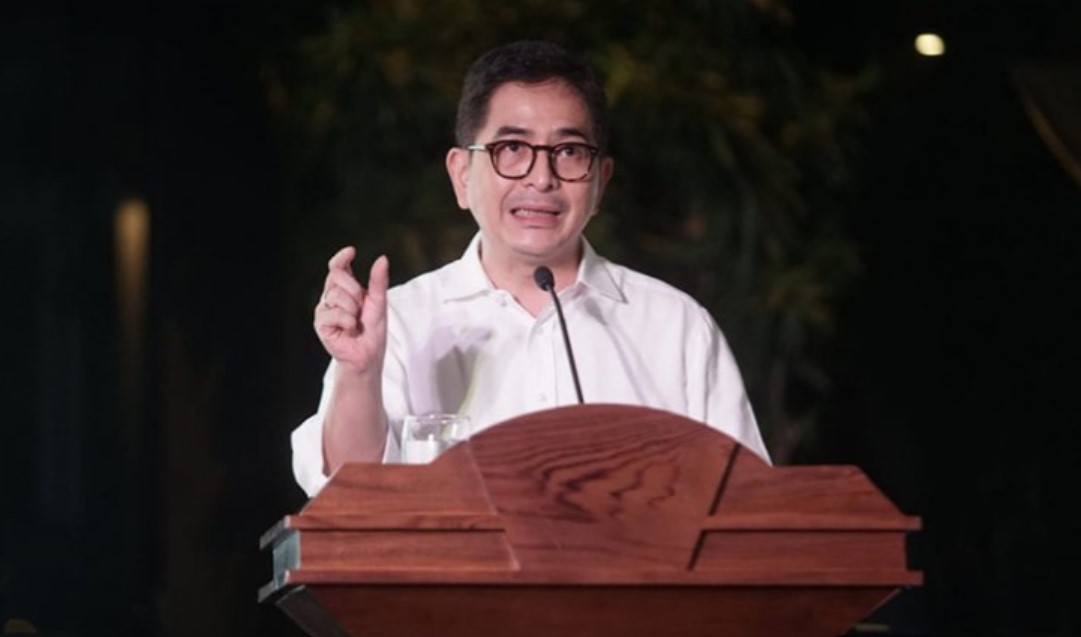 Jakarta. The Indonesian Chamber of Commerce and Industry (Kadin) has forecast that the national economy will grow positively in 2021.Kadin said its forecast is based on an increase in a number of economic indicators, such as the manufacturing index, retail sales index, cement consumption, electricity consumption, and imports of raw materials and capital goods."The improvement in economic indicators raises optimism that the national economic recovery is under way. The policies introduced by the government are correct and entrepreneurs have also been consistent in supporting the government to restore the economy,” deputy chairman of the Indonesian Chamber of Commerce and Industry for National Entrepreneur Development, Arsjad Rasjid, said in a statement issued in Jakarta on Thursday.Rasjid is also one of the candidates for the post of chairman of the Indonesian Chamber of Commerce and Industry for the period 2021-2026.The government has projected that Indonesia's economic growth could return to the range of 4.3-5.5 percent in 2021, soaring far above the realization of the 2020 economic growth, which contracted by 2 percent.According to Rasjid, in addition to economic indicators, the daily trend in positive cases of COVID-19, which has continued to decline, and the increasingly massive COVID-19 vaccination program in various regions are also factors that will improve the business world.A number of government policies, such as relaxation incentives on luxury tax (PPnBM) for Motorized Vehicles (KB) and the Government-Borne VAT (DTP) for Landed Houses and Flats in the property sector, will stimulate economic activity, he said.The automotive industry is a labor-intensive sector that directly employs 1.5 million workers and 4.5 million indirect workers, he pointed out. In addition, the automotive supporting industry contributed Rp700 trillion to the gross domestic product (GDP) in 2019, he added."The synergy collaboration between the government and the business world continues to be well established. Currently, in Indonesia, there are around 7,451 factories that produce input products for the automotive industry. We must maintain the national automotive industry base to advance the national economy," Rasjid said.The government has also consistently implemented economic policies to strengthen Micro, Small and Medium Enterprises (MSMEs), which are scattered across various regions, he noted. The budget allocation for the National Economic Recovery Program (PEN) in 2021 is Rp699.43 trillion, of which Rp184.83 trillion has been set aside for MSMEs.To support the revival of MSMEs and corporate financing, the government has issued six stimuli, namely interest subsidies for MSMEs, productive assistance for micro businesses, subsidies for guarantee fees (IJP), placement of funds with commercial banks, tax incentives, and credit restructuring."Kadin appreciates the government policy that focuses on restoring MSMEs, which play a strategic role in the national economy. MSMEs contribute 61.1 percent to national economic growth and absorb 97 percent of the total workforce, or 116.9 million people,"Arsjad said.  (Antaranews)