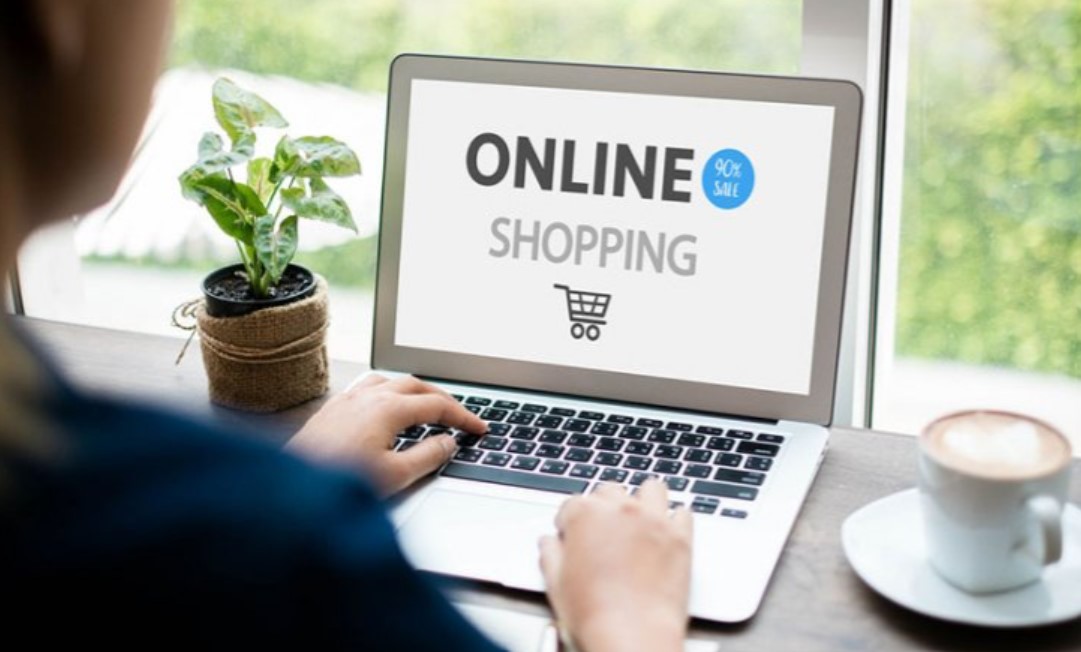 Jakarta. Bank Indonesia (BI) has projected an increase in transactions on various e-commerce platforms ahead of Eid al-Fitr 2021."On May 5 (2021), there is Harbolnas (National Online Shopping Day) and ahead of that there will be a lot of promos conducted by e-commerce (businesses). There is some information that transactions in e-commerce will increase, ” head of BI’s payment system policy department, Filianingsih Hendarta, said during an online press conference in Jakarta on Wednesday.He cited several shopping programs prepared by e-commerce sites, including Tokopedia, which is offering a free postage promo using Go Send, Shopee with its Dancing Blessing 10 Billion program, Blibli with the Ramadan Festival program, and Lazada with the Lazada Amana program.He said he believes that the various e-commerce shopping programs will boost digital banking transactions, sms banking, and internet banking."Digital banking will definitely increase as at Christmas and New Year, sms and internet banking will increase," he explained.According to Bank Indonesia, digital banking volumes last year climbed to 41 percent while a nominal increase was recorded at  2.7 percent."The share in e-commerce, both bank transfers, electronic money and credit, are the methods of payment in e-commerce. Including pay later, it will increase this Eid,” Hendarta projected.Meanwhile, Bank Indonesia has estimated that digital banking transactions during 2021 will reach Rp32,206 trillion, or higher than in 2020, when the figure was recorded at Rp27,036 trillion.Bank Indonesia also noted that in February this year, the nominal value of e-commerce transactions reached Rp27.2 trillion, up 45.28 percent (yoy). In terms of volume, transactions increased 107.1 percent (yoy) to reach 174.6 million.  (Antaranews)