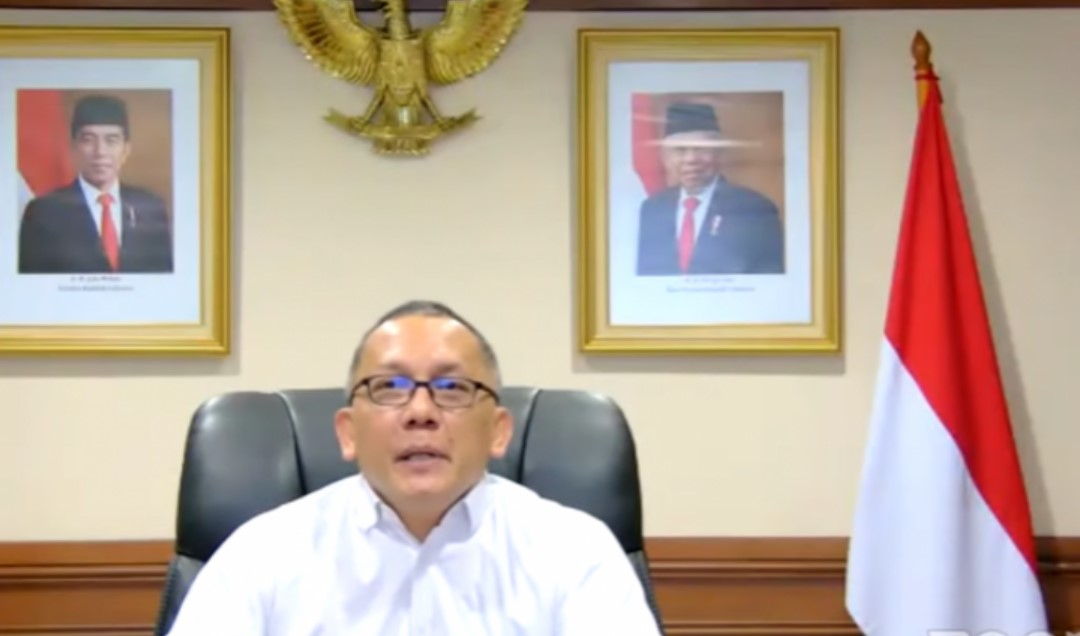 The Indonesian Institute of Sciences (LIPI) has launched a Papua information center that will function as a warehouse of data for regional development policies and programs.At a discussion and launch of a virtual Papuan documentation website here on Monday, Head of the National Research and Innovation Agency (BRIN) Laksana Tri Handoko stated that the Papua information center had demonstrated LIPI's commitment to documenting scientific data on Papua.Handoko, ex-chairman of LIPI, remarked that technical data on Papua is not only beneficial for scientific development but can also be utilized as a basis for framing policies and programs for regional development.LIPI researchers have conducted scientific activities in Papua for four decades, and such research on Papua has been ongoing until now.Around 200 researchers are involved in over 150 scientific activities of LIPI on Papua Island. The research outcomes spanning various disciplines are well-documented and accessible to the public through the Papua information center page managed by the Center for Scientific Data and Documentation of LIPI.Academic works on Papua at the Papua information center comprise issues of languages, environment, maritime affairs, customs, botany, development, education, health, special autonomy, politics, and separatist conflicts.Data from scientific research results can be utilized during the data- and knowledge-based policy-making process as well as for chalking out Papua’s development programs in general."Of course, we do not want the data collected in this national scientific repository to be static information, but it must have a strategic meaning related to Papua to demonstrate to the world Indonesia's major attention and efforts toward the progress of Papua from the start," Handoko stated. (Antaranews)