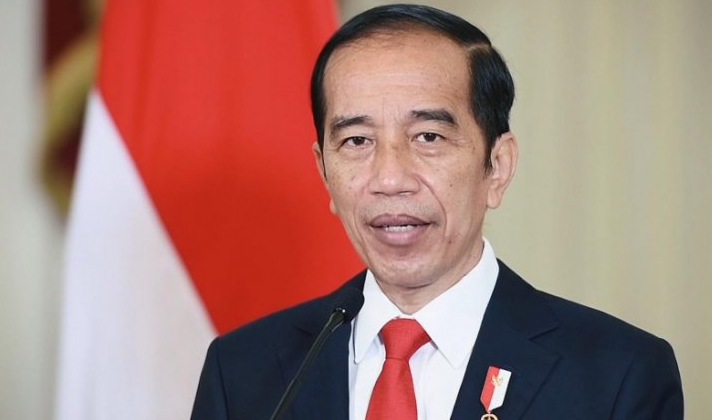 President Joko Widodo visited the mass vaccination drive for educators, senior citizens, and public service workers held at the University of Indonesia (UI) Hospital in Depok on Jakarta's southern outskirts on  Wednesday."This morning, I visited the mass vaccination drive at the University of Indonesia Hospital in Depok conducted for educators, senior citizens, and public servants," the head of stated noted in a virtual press statement after his visit, streamed from the Presidential Secretariat channel from Jakarta, Wednesday.Widodo also seized the opportunity to visit the vaccination drive-through system for those with 2-wheeler or 4-wheeler vehicles.The president expressed hope that the mass vaccination drives would not only be conducted at the University of Indonesia Hospital in Depok but also in other regions and provinces in the country."The health minister has informed me that mass vaccinations are also being conducted in Bandung and Tangerang," he remarked while highlighting his target to inoculate 700 thousand people daily in the month of June in accordance with the earlier set target.Indonesia has set a target to ensure that one million people receive their shots in July this year. (Antaranews)