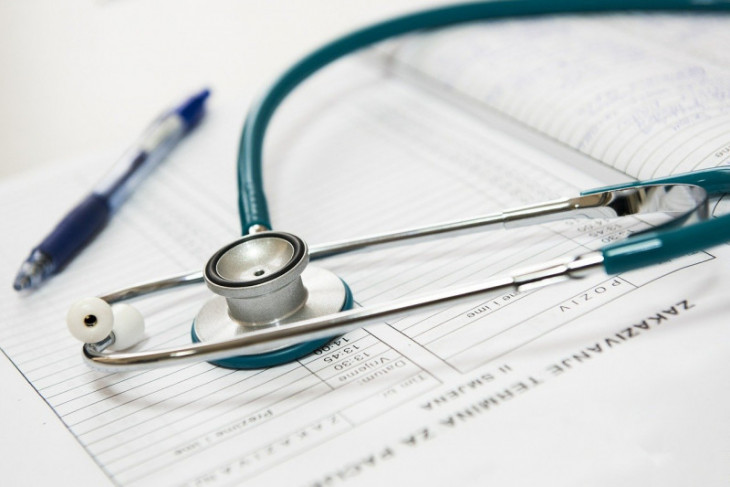 Chief of the Mitigation Team of the Indonesian Medical Association (IDI) Moh. Adib Khumaidi has expressed strong belief that Indonesia still had the capability of handling the COVID-19 pandemic on account of its adequate human resources, thereby annulling the need for doctors from overseas."We do not need foreign doctors. We are still capable," Khumaidi stated via an online media discussion on MondayKhumaidi reiterated the significance of mapping out resources of doctors, whether general practitioners or specialists. The efforts encompass pinpointing their locations and evaluating their competencies. He expected that the available human resources would be sufficient to meet the well-being needs.Instead of foreign doctors, Indonesia needed medications, medical equipment, and oxygen that can be supplied from overseas, Khumaidi stated.Khumaidi also pointed to a surge in the number of active cases, from six percent to 18 percent, thereby implying an increase in COVID-19 patients offered hospital care and under self-isolation.Khumaidi stated that the figure brings to light the gradually increasing load on healthcare workers. Should it increase furthermore, the system could likely collapse."The parameter is clear. When the patients pile up in emergency facilities, (it causes an) increase in capacity to the point that tents have to be set up near hospitals, thereby exacerbating the current condition (issues) of lack of bedding, oxygen, medications, and health equipment," Khumaidi explained."A condition in which a functional collapse occurred, but we cannot say (it applies) generally. If we want to talk about the general (condition), we must have a mapping," he stated.Khumaidi suggested the regional governments to map out their medical facilities, such as supply and demand, capability to serve patients, as well as the health workers' needs. (Antaranews)