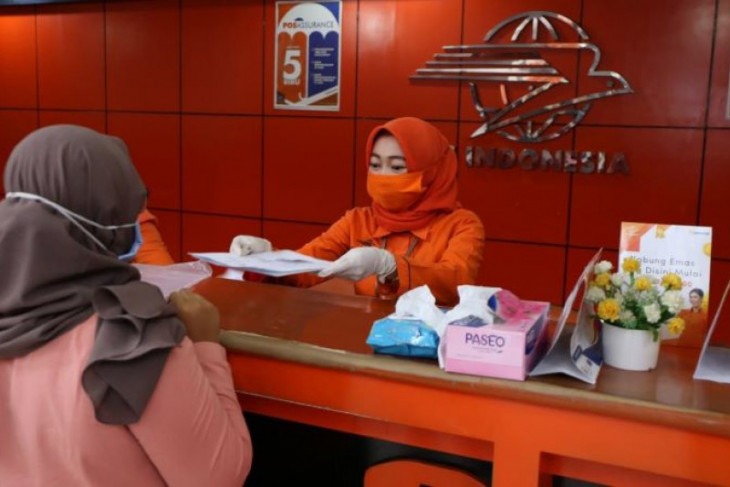 State-owned postal company  PT Pos Indonesia (Persero) voiced readiness to revamp the distribution of Social Cash Transfer (BST) from the government to Indonesian citizens through a plethora of innovations.President Director of PT Pos Indonesia (Persero), Faizal R. Djoemadi, stated in Jakarta, Monday, that the BST was ready for disbursal to 2,635,630 beneficiary families. In comparison, the total number of BST recipients across Indonesia reached 10 million beneficiary families recorded in the Integrated Social Welfare Data (DTKS).Faizal noted that Pos Indonesia had made several innovations to streamline the BST distribution process, so that the program could run in a more transparent, fast, and accountable manner as well as be on target in line with the expectations of the president and the social affairs minister."With the AKHLAK (morals) culture and the spirit of 'unite to rise,' we will advance the digitization of business processes, operations, and administration of BST in 2021," Faizal noted in a written statement.The government, through the Indonesian Ministry of Social Affairs, again distributed BST for May and June that the beneficiary families will receive in July 2021. Some Rp300 thousand is being given to each Beneficiary Family (KPM) per month. The recipient will immediately get a two-month quota of Rp600 thousand.The government again tasked PT Pos Indonesia with the BST distribution process. To this end, as many as 21,000 Pos personnel nationwide were deployed to supplement the distribution.“Pos Indonesia employees, as public servants, have been given vaccinations, so that they are more confident and safe in serving the Indonesian people," Corporate Secretary of PT Pos Indonesia (Persero) Tata Sugiarta stated.In accordance with the government's program to control COVID-19, Pos Indonesia has administered vaccination for all employees nationwide in April 2021.Speaking in connection with BST, Sugiarta noted that the trust placed by the government was owing to the success of the 2020 BST distribution performance, at a scoring of 97.14 percent of the target.In 2021, with the motto "United and Rise," Pos Indonesia is planning to achieve solid 100-percent BST distribution in accordance with the Ministry of Social Affairs’ target. (Antaranews)