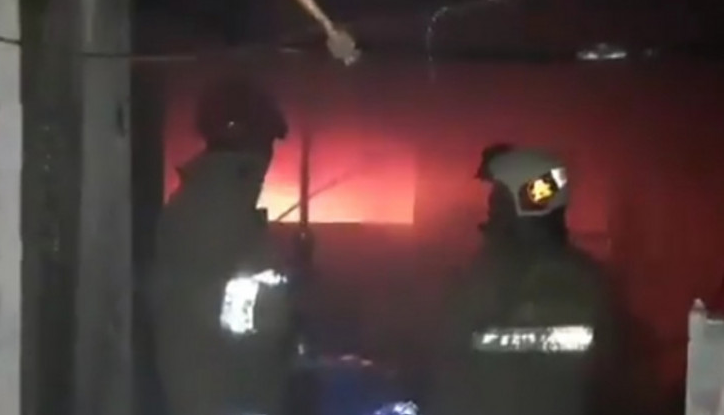 The Johar Baru police has questioned five witnesses in connection with a fire that broke out at the Drug and Food Control Agency's (BPOM's) building in Central Jakarta on Sunday (July 18) night."We are questioning five witnesses. They are all construction workers, as some electricity work was ongoing," Chief of the Johar Baru Police, Police Commissioner Edison, stated upon confirmation in Jakarta, Monday.Edison explained that the building that caught fire was currently under construction, and work was underway on the electrical panels.The National Police’s forensics team also visited the location of the fire to conduct a further review of the cause of the fire."Had come last night, but will visit again this morning to check," Edison remarked.Head of the Central Jakarta Fire and Rescue Service Asril Rizal earlier stated that the fire occurred on the first floor of a building spanning an area of 200 square meters."The loss is estimated at Rp600 million for an area of 200 square meters," Rizal noted.Rizal explained that the fire was suspected to have occurred due to an electrical short circuit. The fire erupted when the BPOM office was conducting panel repairs in the East F and West F hallway buildings."When the MCB was turned up, an explosion occurred. The BPOM security officers were keen to extinguish it, as the smoke was thick. The officers were overwhelmed," he remarked.The fire broke out at the BPOM office at 9:31 p.m. local time on Sunday (July 18). A total of 17 fire engines were deployed.Some 75 personnel were involved in the effort to put out the fire, and it was successfully handled and put out by 12:42 p.m. local time on Monday morning. (Antaranews)