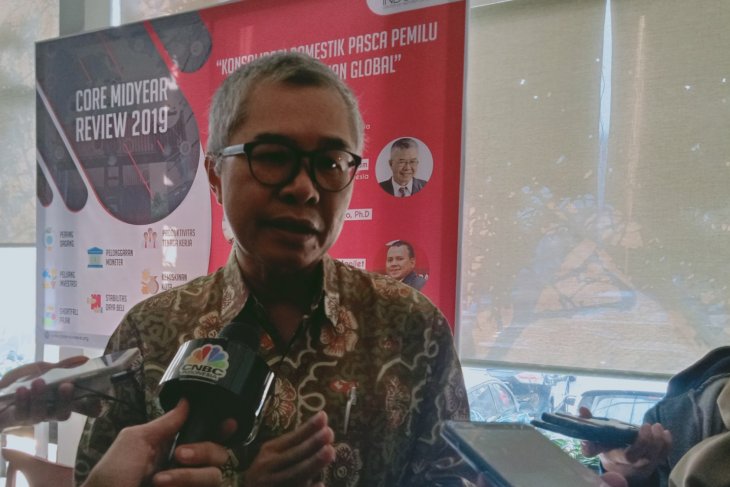 Availability of accurate data on social aid recipients will speed up the distribution of the aid, Indonesia's Center of Reform on Economics (CORE) Research Director Piter Abdullah stated.

According to Abdullah, social aid distribution was not optimal up until this point and can only be hastened if the government were to build a system based on accurate data.

"As long as the system is not built yet and the data being used is still inaccurate, we will continue to be plagued by problems related to social aid distribution," Abdullah noted when contacted by ANTARA here on Monday.

The government is distributing social aid to the people in order to lower the impact of the Emergency Community Activity Restriction (PPKM) implemented to stem the spread of COVID-19 infection.

As compared to a total lockdown, Abdullah opined that the Emergency PPKM would have a lesser negative impact on the economy. Despite the negative impacts, the government, in the end, has to prioritize public health over and above the economy, he emphasized.

However, once the number of COVID-19 cases begin to decline, Abdullah is confident that the economy will rise at the same time as the discontinuation of Emergency PPKM.