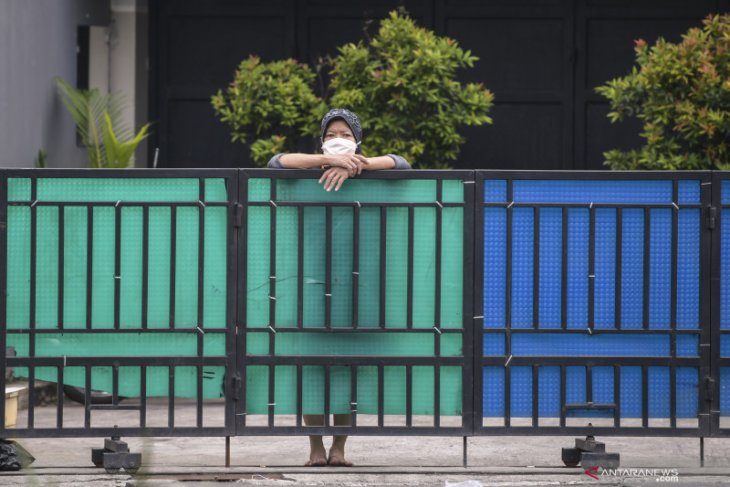 Jakarta reported 12,071 COVID-19 recoveries as of 10 a.m. on Tuesday, bringing the number of people who have recovered from the virus in the capital so far to 652,242.

According to the provincial government's website corona.jakarta.go.id, the recovery rate in Jakarta has reached 86.1 percent and the mortality rate 1.4 percent.

The data also showed that the number of people undergoing PCR-based swab tests reached 27,199, while the number of specimens tested touched 38,186 on Tuesday.

The total PCR tests per one million people in Jakarta reached 469,749, with the percentage of total positive cases pegged at 15.1 percent.

Meanwhile, Indonesia on Tuesday added 38,325 confirmed COVID-19 cases, bringing the total tally so far to 2,959,058 cases, according to the task force for COVID-19 handling.