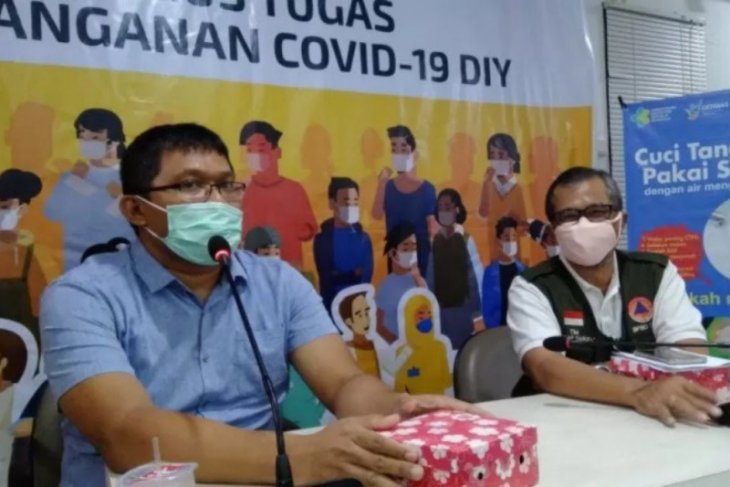 "I wish the public could support the government's decision in an effort to lower the number of COVID-19 cases," Ahmad noted in a press release on Tuesday night (July 20).

According to Ahmad, the PPKM, earlier imposed on July 3-20, had not succeeded in reducing the number of daily cases. The government had targeted the PPKM to reduce the number of COVID-19 cases to 10 thousand per day.

"We need to continue to enforce the PPKM if the daily cases had not subsided. If we wanted to lower the number, at least the case count should be 10 thousand for a day," he stated.

The epidemiologist concluded that the emergency PPKM had no significant effect in reducing the surge in COVID-19 cases since people were not able to restrict their mobility.

"I suggested 70 percent of our people to stay at home during the extension of the emergency PPKM. After that, there might be a significant cut in the number of cases," Ahmad suggested.

Ahmad pointed out that some people were still resistant to the emergency PPKM applied by the government since they deemed the government's program as unfit in handling the virus transmission.

For future reference, Ahmad noted that the government needed to enforce the rules consistently.

According to Ahmad, the regulations for the Emergency PPKM that the government made were clear to understand in order to dispel any confusion among local governments to enforce them.

"They need to ensure that people stay at home and only go outside for important errands. When lockdown was applied in other countries, their people really stayed inside. We need to enforce the regulation," Ahmad emphasized.

Ahmad noted that a fine might be a possible punishment for violators of this emergency PPKM. The same punishment also applied in other countries to restrict people's mobility. However, stakeholders should oversee the implementation to avoid illegal levies.

Earlier, President Joko Widodo announced that the emergency PPKM will be extended until Sunday, July 25, and public spaces will be opened gradually from July 26.

"If we could lower the number of COVID-19 cases, we will gradually open some places starting from July 26," President Jokowi stated during a press conference aired on the Presidential Secretariat's YouTube channel on Tuesday night. (Antaranews)