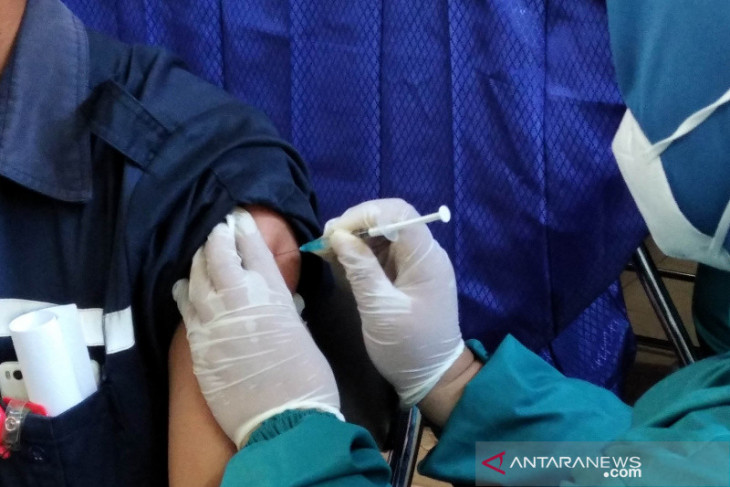 The COVID-19 Response Task Force reported that 16,451,288 Indonesians had received their second doses of the COVID-19 vaccine as of 12:00 WIB (Western Indonesia Time) on Tuesday.

The number of fully vaccinated Indonesians rose by 50,937 as compared to that on the day before. However, the figure fell short of the number of Indonesians receiving their first dose of the COVID-19 vaccine.

Indonesia kicked off a mass vaccination drive on January 13, 2021, with President Joko Widodo being the first Indonesian to receive the COVID-19 vaccine jab.

Overall, the government is seeking to vaccinate 181.5 million citizens, or 70 percent of the country's population, to build herd immunity.

Indonesia, on Tuesday, recorded the addition of 38,325 confirmed COVID-19 cases, thereby bringing the total tally, so far, to 2,959,058 cases, according to the task force for COVID-19 handling.

Since mid-June of 2021, Indonesia has been battling a drastic spike in COVID-19 cases following the spread of the Delta variant in the world's fourth most populous nation of over 270 million people. (Antaranews)