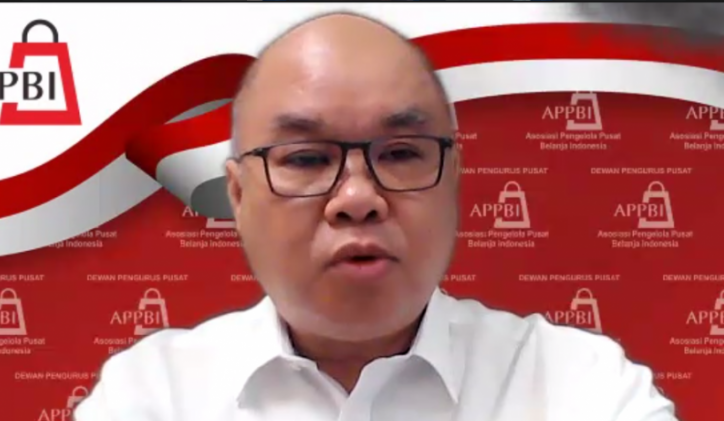 The Indonesian Association of Shopping Centers (APPBI) has asked the government to subsidize 50 percent of workers' salaries on account of the  public movement restrictions (PPKM), which have led to temporary shopping center closures."We hope that the government will subsidize nearly 50 percent of the workers' salaries. The subsidy should not be given to shopping centers, but to the workers through the Workers Social Security Agency (BPJS Ketenagakerjaan) or another mechanism," APPBI chief Alphonzus Widjaja said at an online press conference originating from Jakarta on Wednesday.Some shopping center employees have been sent home with full pay due to the  PPKM, which has led to the temporary closure of shopping centers, he noted."The second option is that if the emergency PPKM is extended, the employees will be sent home without full pay and the last option is that they will be laid off. This will depend on how long the emergency PPKM will last. We hope that the third option will not happen," he said.He expressed the hope that the government will also subsidize electricity tariffs, gas prices, advertisement tax, and property tax. Employers' expenditure will remain the same as on normal working days even though shopping centers have closed, he pointed out."We fully support the government's policy, while, on the other hand, we hope the government will help shopping centers. During the emergency PPKM, we have to help many lessees because they cannot operate," he said.In view of a drastic spike in the number of coronavirus disease cases, the government had imposed  PPKM on the islands of Java and Bali from July 3 to July 20, 2021.On Tuesday, President Joko Widodo declared that the  PPKM had been further extended until July 25, 2021."Insya Allah (God willing), if (the curve of) fresh COVID-19 cases continues to flatten, the government will gradually ease (the emergency PPKM), starting from July 26, 2021," the President stated. (antaranews)