Army: Search On For Two Missing Healthcare Workers In Papua 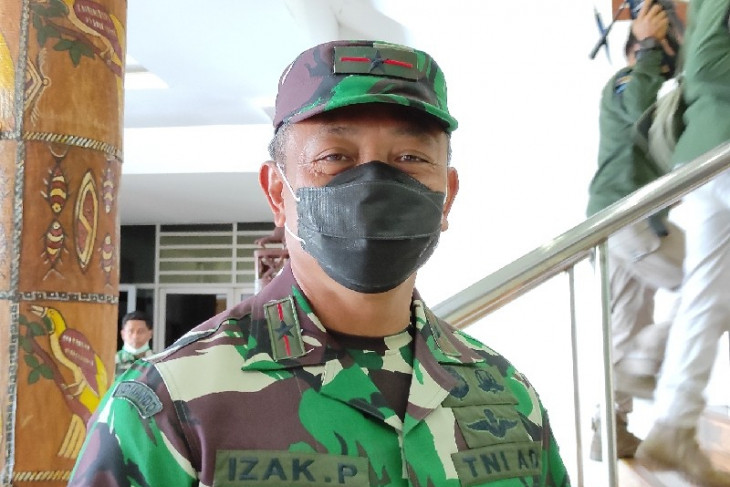 Indonesian soldiers are continuing their search for two health workers who may have escaped to a hill in Kiwirok sub-district, Pegunungan Bintang district, Papua to avoid the brutality of separatist terrorists, a senior official said.

"The two healthcare workers' whereabouts are not yet traceable," commander of the 172/PWY District Military Command, Brig.Gen.Izak Pangemanan, told ANTARA in a telephonic interview from Jayapura on Tuesday.

Personnel from the 403/WP Infantry Battalion's Border Security Task Force are continuing their search mission for the two male paramedics and expect to find them alive, he said.

The separatist terrorists also got into a gun fight with Indonesian security personnel during which one army personnel sustained minor injuries on his right arm after a bullet ricocheted and struck him, Pangemanan said.

Two of the health workers had sustained arrow injuries while the third one had been wounded after he was tortured, Pangemanan said, adding that 10 paramedics stationed in Kiwirok had fled to the 403/WP Infantry Battalion compound.

The separatist terrorists did not just torch several public facilities and houses in Kiwirok sub-district, but they also got involved in a gun fight with several Indonesian security personnel, he noted.

Before launching their acts of terror in Kiwirok, the separatist terrorists recently set some backhoes of state-owned construction company PT Wijaya Karya (WIKA) on fire.

Irreuw said they torched the backhoes, used for the Oksibil-Towe Hitam road construction project, to avenge the arrests of two members who had tried to smuggle five firearms into Papua from PNG on September 2, 2021.

Members of the Lamek Tablo-led separatist terrorist group may have headed to Batom sub-district in Pegunungan Bintang district, he added.

"Therefore, I have ordered all personnel, especially those responsible for securing the Indonesia-Papua New Guinea land border to stay alert," he said.

Kiwirok and Batom are among the sub-districts of Pegunungan Bintang district that are located near the Indonesia-PNG land border. (INE) (Antaranews)