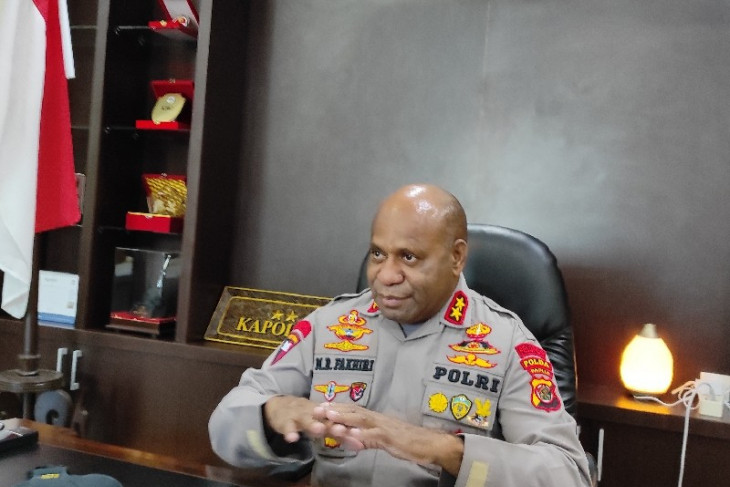 The Papua Police announced, on Tuesday, that armed Papuan terrorists' security disturbances will not disrupt the hosting of the upcoming PON National Games and National Para Games.

Papua Police Chief Inspector-General Mathius Fakhiri appealed to participating athletes and officials to not worry, as some 8,000 security personnel will secure the country's biggest multi-sports events.

"The security situation in four regions that will co-host the PON National Games are far away from areas frequently disrupted by the armed Papuan separatist terrorists," Fakhiri said.

Papua has come under the spotlight of Indonesia's media outlets, as it is due to host this year's PON National Games and National Para Games (Peparnas).

Some 6,400 athletes and 3,500 officials from 34 provinces across Indonesia are expected to participate in Papua's PON National Games, which will feature 37 events.

Meanwhile, 1,935 athletes and 740 officials will take part in the National Para Games in Jayapura City and Jayapura District, which will feature 12 events.

Fakhiri said some 8,000 security personnel will be deployed to secure the two events, and local communities in the four regions are required to help secure their respective neighborhoods.

Papua has suffered from armed violence over the past few years.

On 13th September, 2021, several members of the Lamek Tablo-led armed group were responsible for the acts of terrorism in Kiwirok, torching several public facilities, including a public health center and houses.

The armed separatist terrorists were also involved in a gun fight with several Indonesian security personnel. A soldier sustained a minor injury on his right arm after being hit by a ricochet or a projectile which skimmed off a surface during the exchange of fire with the armed Lamek Tablo-led gang members.

Brigadier General Izak Pangemanan, Commander of the 172/PWY District Military Command, said three paramedics were also wounded, and two others reportedly escaped to a hill but were not trackable.

Two health workers also sustained arrow injuries while another suffered wounds after being tortured, he added.

On 22nd August, 2021, the Tenius Gwijangge-led terrorist group launched a deadly strike on several construction workers of PT Indo Mulia Baru who were building a bridge over the Brazza River in Yahukimo.