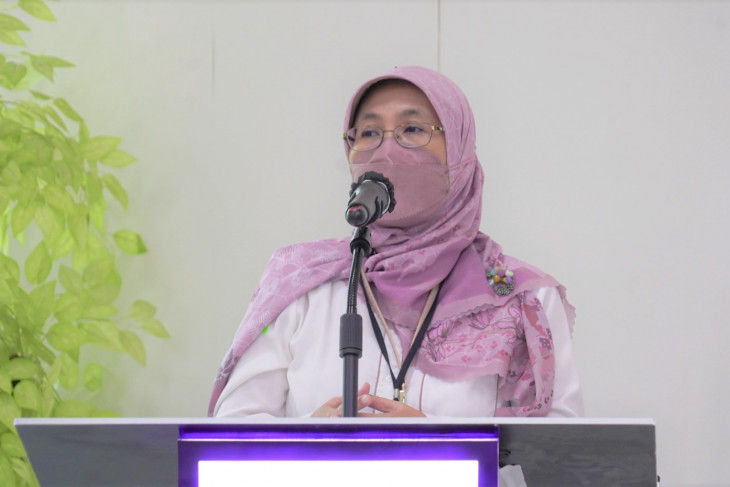 The Industry Ministry and the State Secretariat Ministry again held a capacity-building and knowledge-sharing program on the development of small and medium industries (SMIs) for the member countries of the Colombo Plan.

The activity was part of the implementation of the South-South and Triangular Technical Cooperation (SSTC) that Indonesia has committed to since 1950.

The Colombo Plan is a regional organization which aims to strengthen the economic and social aspects of member countries in the Asia-Pacific region.

“This year is the 6th year that Indonesia has hosted the event since 2016. Hopefully, it can encourage good cooperation between government agencies and SMIs from Colombo Plan member countries, so that later they will be able to place SMIs as a booster for economic growth and new employments,” acting Director General of Small, Medium and Multifarious Industries (IKMA) at the Industry Ministry Reni Yanita said here on Tuesday.

The program is being held from September 13 to September 17, 2021 in a hybrid format, Yanita said. Furthermore, it has been designed to be implemented offline sustainably in Bali in 2022, she added.

Hence, in addition to attending material presentation sessions by various resource persons, participants will be required to prepare an action plan to be implemented in their respective countries, Yanita said.

"I hope this activity can continue to run to strengthen the SSTC framework," the acting director general added in a written statement.

The program is entitled ‘The Innovations of Women-owned SMIs to Empower Community during the COVID-19 Pandemic’, she said.

Its goal is to encourage the empowerment of women SMIs entrepreneurs as economic drivers who are able to survive the impact of the pandemic as well as empower local communities in their activities.

Domestic SMIs players have become the backbone of the Indonesian economy, Yanita said.

According to data from the Central Bureau of Statistics, the number of Indonesian SMIs is currently pegged at 4.4 million business units.

"Hence, the Ministry of Industry is committed to assisting and facilitating SMIs to be able to survive amid the pandemic through online seminars and training. In addition, we are also conducting new entrepreneurship development programs, machine restructuring, and the Proud of Indonesian Products Movement to encourage the consumption of local products," she added.

Meanwhile, acting head of the Bureau of Foreign Technical Cooperation at the State Secretary Ministry, Arrya Tirto Sumarto, said that the program was held as a follow-up to the 47th Colombo Plan Consultative Committee Meeting in August 2021.

"The program is expected to provide an overview of Indonesian women SMIs who are capable of mobilizing their communities and environment amid the pandemic through their various innovations," he remarked. (Antaranews)