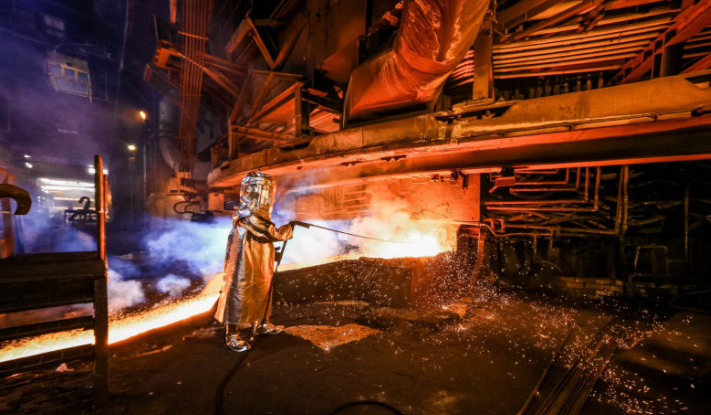 The government targets to reap an investment of US$21.28 billion in the mining sector by increasing the added value for minerals, with some commodities' reserves and production being among the top 10 in the world.Energy and Mineral Resources Minister Arifin Tasrif stated that Indonesia was an attractive destination for mining investment based on its potential for production and nickel reserves being largest in the world."According to the United States Geological Survey (USGS), our nickel reserves are the largest in the world. Some 23 percent of the world's nickel reserves are in Indonesia," Tasrif remarked in a statement obtained here on Thursday.In addition to nickel, he noted that bauxite was ranked sixth in terms of the world reserves and production.While Indonesia's copper reserves and production are ranked seventh and 12th respectively, gold is ranked fifth in terms of potential and sixth with regard to production.The country's tin potential is the world's second-largest that constitutes 17 percent of the global reserves and production.Tasrif noted that Indonesia also held vast potential in terms of rare earth metals and lithium but could not yet produce them due to the lack of purification technology.Currently, Indonesia has 19 existing smelters, 13 of which are nickel smelters.The government has planned to build 17 new smelters, with an investment value of US$8 billion, thereby bringing the total number of nickel smelters to 30. By 2023, the government plans to have 53 smelters operating in Indonesia."We are optimistic that the progress would be accelerated in 2022, as 2023 is the deadline for concentrate export permits," Tasrif pointed out.  (Antaranews)