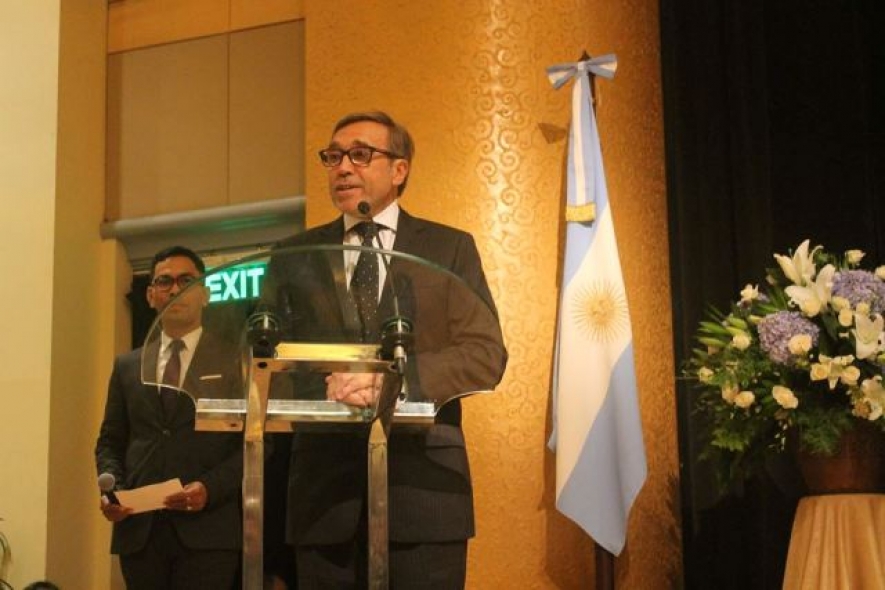 "Among those similarities Indonesia and Argentina share, is a profound respect for the main principles of the international community.) Indonesia and Argentina fully respect the non-intervention territory and integrity principle, fully respect the solutions of all international disputes through diplomacy and conversation and negotiation friendly nations We are extremely happy to know that now joins the UN security council because we know that principles Indonesia respects which are our principles," Ambassador Ricardo Luis Bocalandro said.

Ambassador Ricardo Luis Bocalandro further said, Argentina and Indonesia also have much in common as the members of the G20. G20 is a country with the most significant economy. Later this year leaders of G20 nations will gather at the G20 Summit in Buenos Aires, Argentina. Argentina will be delighted to welcome President Joko Widodo. Ambassador Bocalandro still remembers the visit of President Soekarno to Argentina when Indonesia's first president was the founder of the Non-Aligned Movement. With the similarity, ambassador Ricardo hopes in the future relationship of the two countries will be closer. (VOI/SEKAR/AHM)