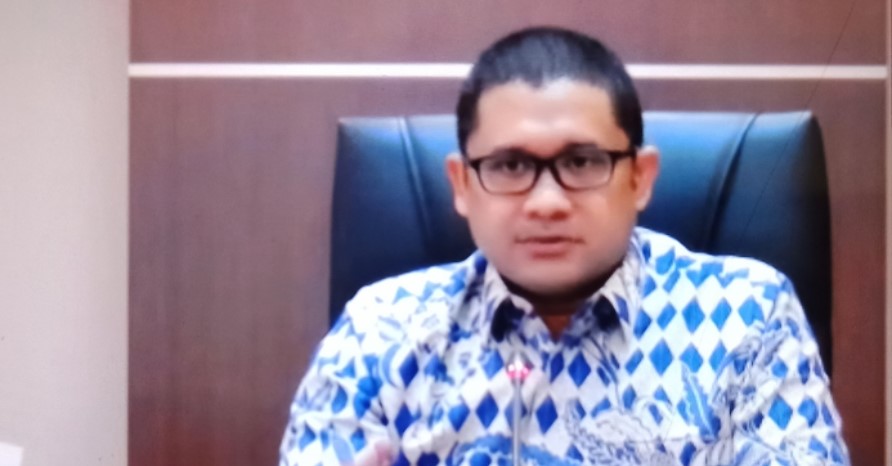 The increasingly controlled COVID-19 pandemic has made Indonesia's economy recover and was able to grow at 5.01 percent (yoy) in the first quarter of 2022. With this growth, Indonesia is one of the countries that managed to get out of the economic crisis caused by the pandemic.

"When compared to economic conditions in 2019, Indonesia is a country whose economy was already above economic conditions during the pre-pandemic period. Currently our economy is at 3 percent above the average Gross Domestic Product (GDP) in 2019. This is of course very encouraging. This means that our economy continues to recover, and grows even higher, above the GDP level in 2019," said Head of the Fiscal Policy Agency of the Ministry of Finance Febrio Kacaribu in a Media Taklimat, Friday (5/13/2022).

The continued recovery of the domestic economy can also be seen from the Indonesian manufacturing industry index or Purchasing Manager Index (PMI), which is currently at the expansion level. Even though in some countries such as China, which has implemented a zero Covid-19 policy, it has caused a decline in manufacturing industry activity which can affect the process of global economic recovery.

Other factors that pose challenges for future economic recovery are the Russia-Ukraine conflict and the high inflation rate which has forced many countries to take monetary tightening policies, such as Brazil, Russia, South Africa, and Mexico, which are already strong enough to respond to inflation by raising their benchmark interest rates. to keep pace with inflation.

"However, several countries, such as the US, have not implemented interest rate policies that are sufficiently responsive even though inflation is already above 8 percent. But we must pay attention, because we see the increase in the benchmark interest rate will be faster in the next few months, which can have an impact on the economy. global and domestic," said Febrio.

"Therefore, we remain optimistic, even though we are faced with difficult challenges. We are optimistic that the strengthening of the economy will be more positive, as before the pandemic," concluded Febrio. (RRI)