Indonesia Targets To Be Disaster-Resilient By 2045 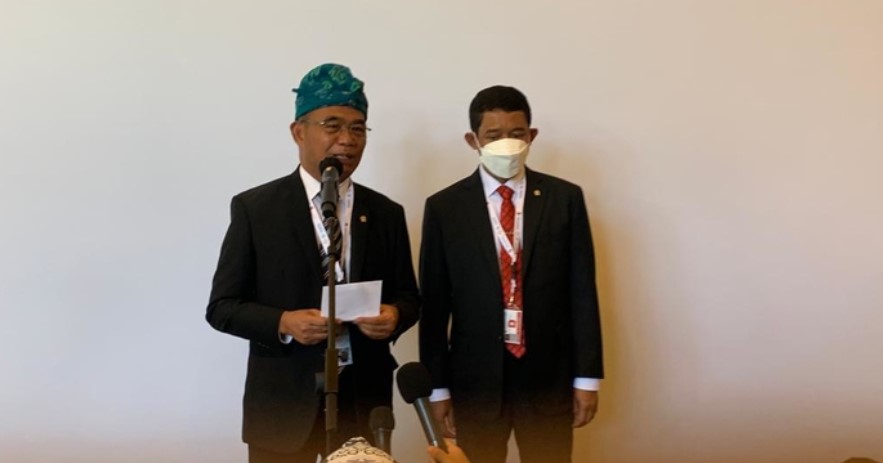 Indonesia targets to become a disaster-resilient nation by 2045.

The Coordinating Minister for Human and Cultural Empowerment Muhadjir Effendy said this target could be realized through various efforts that would certainly involve all parties and be sustainable.

"Indonesia believes that resilience or resilience can only be realized if these efforts involve all stakeholders, disaster, in a sustainable and inclusive manner," said Muhadjir after the opening of the 2022 GPDRR at the Bali Nusa Dua Convention Center, Wednesday (25/5/2022).

Muhadjir explained that Indonesia itself already has a number of plans for disaster-resilient goals.

One of them is by establishing the Master Plan for Disaster Management (RIPB) 2020-2044 as a long-term commitment. Then apply the Sendai framework which is a set of targets and guidelines for countries in strengthening policies related to disaster preparedness, and reducing disaster risk.

It is known, that the document was adopted by the General Assembly of the United Nations (UN) in 2015, after going through a negotiation process since July 2014.

"Hopefully Indonesia can become a formidable nation in 2045," said Muhadjir.

In addition, Indonesia has also adopted the pentahelix system (innovative model) in community-centred disaster management or Community Center and is known as mutual cooperation in achieving resilience.

At the community level, this collaboration is implemented in various forms, such as the Disaster Preparedness Team and the Disaster Resilient Village.

Including various forms of local wisdom such as in Bali with the philosophy of Tri Hita Karana, which means the balance of the relationship between humans, God and nature.

"One of them is like the one in Bali. The host of GPDRR has a Tri Hita Karana philosophy, or a balance between the relationship between humans, God, and nature," he explained.

For this reason, Indonesia will be very open to sharing disaster management experiences with other countries.

As Indonesia is very open to disaster lessons from other countries, especially in the 7th Meeting of the Global Platform for Disaster Risk Reduction (GPDRR) 2022 in Bali.

For information, the GPDRR is an international forum to conduct discussions regarding anticipatory measures, risk reduction, and solutions for dealing with disasters on a world scale. This forum is held every 3 years by the United Nations.

Meanwhile, Indonesia hosted the event for the 7th time. The GPDRR is taking place in Bali on 23-28 May 2022 and was attended by more than 7,000 online and offline participants from 193 countries on its first day. (RRI)