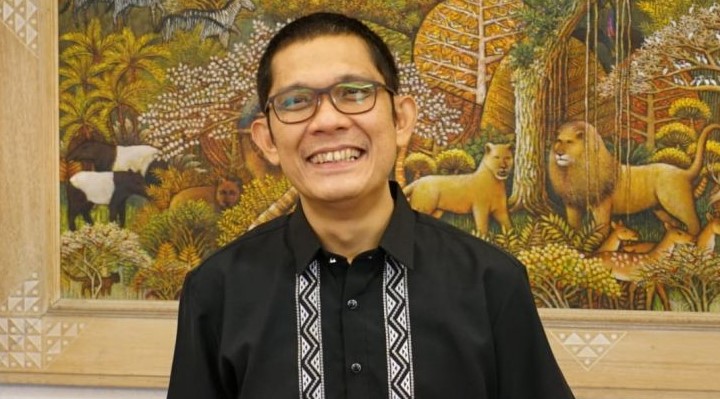 Deputy II of the Presidential Staff Office (KSP), Abetnego Tarigan, has urged universities and non-governmental organizations (NGOs) to monitor and voice issues regarding disaster handling in Indonesia.He made the appeal on the sidelines of the Global Platform for Disaster Risk Reduction (GPDRR) event in Bali on Thursday."Our disaster risk is huge. Of course, the government cannot stand alone in reducing this risk. The participation of the community, especially universities and NGOs, is very much needed," he said in a press release received here on Thursday.As of May 23, 2022, there have been 1,613 disasters in Indonesia, while during the period from 2015 to 2021, the country witnessed 121 volcanic eruptions, he informed.Tarigan said that the best experiences from all countries have shown that the success of disaster management lies in the role of the community and the mutual cooperation of all stakeholders.He emphasized that the community is not an object but an active participant in efforts to reduce disaster risk.The KSP deputy II explained that community involvement in disaster risk management is among President Joko Widodo's directives for disaster mitigation, which is also contained in the substance of the “sustainable resilience” concept conveyed by the President at the GPDRR forum."The President considers that every country in the world, including Indonesia, must strengthen disaster preparedness culture and institutions that are attentive, responsive, and adaptive. This requires synergy between government institutions and social and community institutions," he expounded.President Joko Widodo earlier presented the concept of “sustainable resilience" at the 7th Session of the GPDRR in Bali on Wednesday (May 25).Sustainable resilience is one solution to address the systemic risk challenges in facing various disasters, including pandemics, and can support the implementation of sustainable development.  (Antaranews)