Ministry of Villages: Part of the Village Fund for Food Security 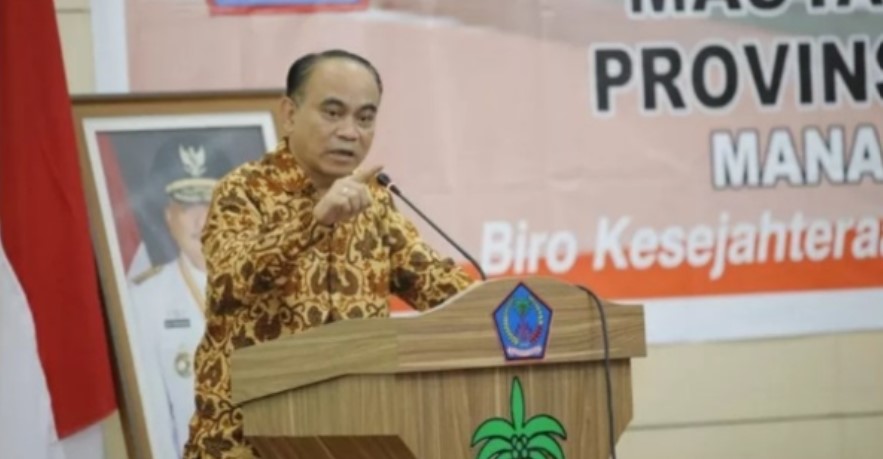 The Ministry of Villages, Development of Disadvantaged Regions and Transmigration is committed to channeling 20 percent of the Village Fund for food security.

"That is for increasing agricultural production, diversifying the land," said Deputy Minister of Villages, Development of Disadvantaged Regions and Transmigration Budi Arie Setiadi in a conversation with Pro3 RRI, Tuesday (21/6/2022).

In addition, said Budi, this village fund can be used to support agricultural infrastructure.

"In villages, including village funds, this can be used to support agricultural infrastructure, for example, roads for agricultural land and so on," he explained.

According to Budi, the allocation of 20 percent of the Village Fund for food security for agricultural land has received appreciation from a number of village heads.

"Because I also discussed with the village head, this is still a process," he added.

On the other hand, he added, in the midst of global uncertainty, food security is very important.

"Food security is important because from global uncertainty all countries must meet their own needs and Indonesia as an agricultural country must be able to create food security," he explained.

Quoted from the Setkab.go.id page, Village Funds are distributed in two categories, namely Regular and Independent. The category is determined based on the results of an annual assessment and is determined by the Ministry of Villages, Development of Disadvantaged Regions, and Transmigration.