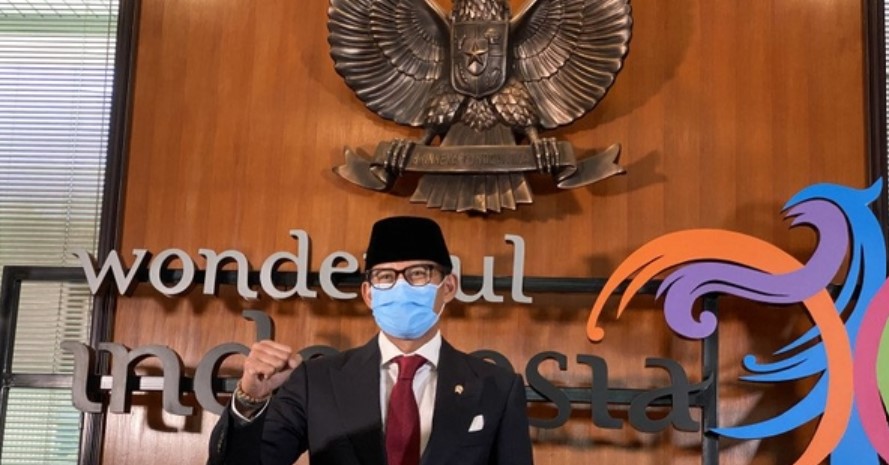 This is considering the government's policy in dealing with the Covid-19 pandemic and the transformation in the tourism sector that has captured the world's attention.

"Starting from the United Nations, the general assembly invites us, and UNWTO sees our strategic steps as a breakthrough and innovation that can be used as best practice," said Sandiaga Uno to reporters, Tuesday (21/6). /2022).

Therefore, due to several entries from the UNWTO, the government received support to offer to become a member of the agency's Executive Council for the period 2023-2027.

He hopes that Indonesia's participation as a member of the Executive Board can raise current issues, quality and sustainable tourism, and community-based tourism that can create the widest possible employment opportunities.

"So, the revival of tourism and the momentum of this recovery can be maintained and in favor of Micro, Small and Medium Enterprises and creative economic products," he concluded.

Secretary of the Ministry of Tourism and Creative Economy, Ni Wayan Giri, met with UNWTO Secretary-General Zurab Pololikashvili to express his gratitude for the organization's support for Indonesia in the G20 forum.

"We also invite the UNWTO Secretary-General to attend the G20 Tourism Ministerial Meeting on September 26, 2022, which will be held back to back with World Tourism Day," said Ni Wayan. (Reuters)