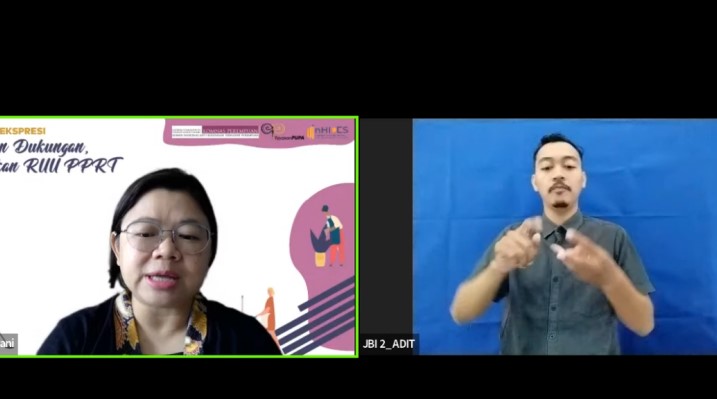 The National Commission on Violence Against Women has said that the pandemic has left domestic workers or assistants much more vulnerable to job and health loss."During the COVID-19 pandemic, the rate of vulnerability of domestic workers has increased, with the threat of losing their jobs without pay and severance pay, as well as exclusion from social safety net programs and their vulnerability to being infected with the virus," chairperson of the National Commission on Violence Against Women, Andy Yentriyani, said during an event titled “The Stage for Expression: Improve Support, Pass the Domestic Workers’ Protection Bill,” which was accessed online from here on Tuesday.Domestic work is still not considered work, therefore most domestic workers have no social security, either in the form of health or employment insurance.Domestic workers have a very noble job, which must be recognized, and they must be protected and their human rights met, she affirmed.To meet that end, the commission has sought the immediate ratification of the Draft Law on the Protection of Domestic Workers as a form of recognition and protection of domestic workers' rights.The absence of a legal basis for domestic workers makes them prone to violence and have their rights unmet, she pointed out.According to the commission's data, in the period from 2005 to 2020, more than 2,332 cases of violence were experienced by domestic workers. "This means that every two days, at least a woman who works as a domestic worker becomes a violence victim," Yentriyani said.In 2021, 5 cases of violence were reported to the commission and 12 cases were reported to relevant institutions.The acts of violence against domestic workers included economic, physical, sexual, and psychological violence."This data may only (show) the tip of the iceberg of the existing problems. However, it further emphasizes that we really need this Protection of Domestic Workers Bill," she said.  (Antaranews)