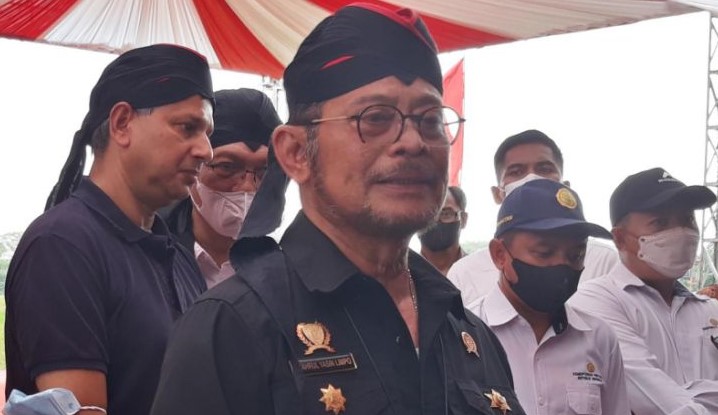 Indonesia will begin exporting rice to China, Brunei Darussalam, and Saudi Arabia on the back of high domestic rice production, according to Agriculture Minister Syahrul Yasin Limpo.Despite the huge demand for rice from the three countries, only 100 thousand tons of rice will be exported annually as the government is seeking to prioritize securing domestic rice stocks, he informed.He revealed that while China has requested 2.4 million tons of rice annually, Brunei Darussalam has sought 100 thousand tons each year, and Saudi Arabia has asked for 1,500 tons annually.“Mr. President, despite demands from various countries, has concurred only (to export) 100 thousand tons (of rice every year), while we actually have 7 million tons overstock. We also do not want to over-export, and we hope there will be no issue (in the export)," Limpo said during a working visit to Sukoharjo district, Central Java, on Wednesday.Other countries have also sought other commodities from Indonesia, the minister said adding, Singapore has asked Indonesia for eggs and poultry, for instance."So far, 22 countries have restricted their exports. Recently, the Singaporean authority asked for our eggs and poultry after Malaysia restricted (their exports)," he informed.He said that while the looming global food crisis is pushing countries to restrict food shipments, Indonesia must use the opportunity to export food, such as rice, to other countries."For now, we must not let this opportunity be taken by other countries," Limpo added.The minister said that some export-orientated companies have also offered their products for export."Colleagues from high-grade milling companies, particularly from Java, have competed to offer their products for export," he added. (Antaranews)