Govt disburses subsidies worth Rp75.3 trillion as of May 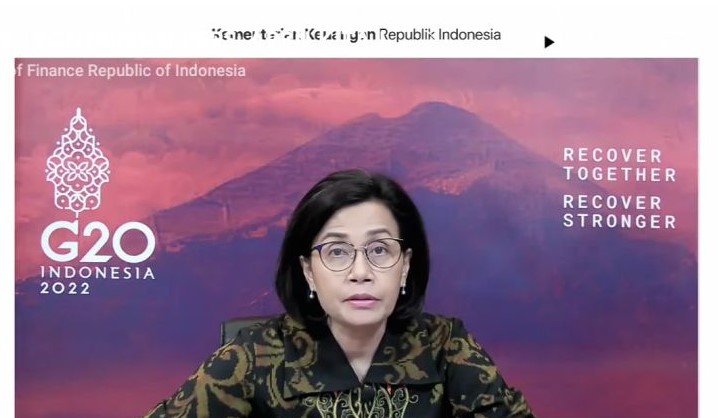 The government has provided subsidies worth more than Rp75.3 trillion as of May-end 2022, an increase compared to Rp56.5 trillion in subsidies recorded in January–May 2021, Finance Minister Sri Mulyani Indrawati has informed."The government has disbursed more than Rp75.3 trillion, which is the payment of subsidies and compensation or underpayments. If we look at the increase in price differences, the volume has also increased," Minister Indrawati said at an online press conference on the June 2022 State Budget, which was accessed from Jakarta on Thursday.The government has subsidized up to 5.6 million kiloliters of fuel oil in the form of diesel and kerosene, an increase from 5 million kiloliters recorded in the previous year.The government has also subsidized 2.5 million metric tons of liquefied petroleum gas products (3-kilogram LPG canisters) until May 31, 2022, an increase from the previous year, when the figure reached 2.4 million metric tons.Further, electricity subsidies have been provided to 38.4 million customers in 2022, up from 37.4 million customers earlier; 3.5 million tons of plant fertilizers have been subsidized compared to 3.1 million tons earlier; and subsidized housing development has increased from 28.2 thousand units to 46 thousand units."This condition describes our State Budget as a shock absorber. People's needs always continue to increase along with a price increase but no price changes are made. This is the dominance of the 2022 State Budget as a shock absorber," Indrawati said.Earlier, the Budget Agency of the Indonesian House of Representatives (DPR RI) had agreed to increase the compensation budget by Rp275 trillion, bringing the total compensation to be distributed in 2022 to Rp293.5 trillion."This is a very large compensation number for goods prices that have increased above. But there is no price increase in Indonesia," she added. (antaranews)