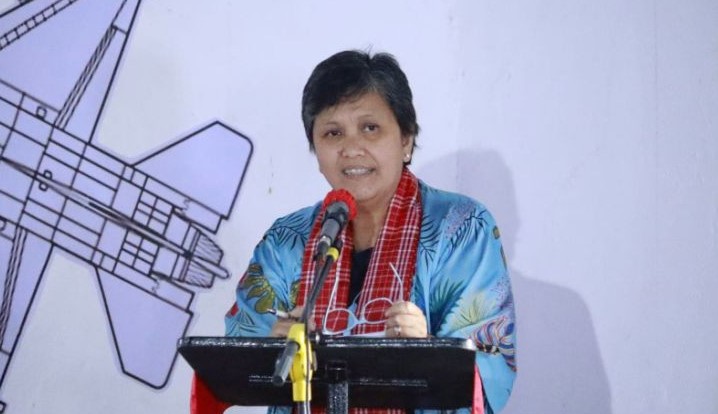 People's Consultative Assembly (MPR) Deputy Chief Lestari Moerdijat stated that the SOE-produced COVID-19 vaccine served as a token of the state's creative ability in adapting to the impacts of the pandemic and global crisis."Efforts to constantly encourage (public) creativity in meeting domestic needs must be lauded amid the pandemic and global crisis that have yet to end," Moerdijat noted in a written statement received here on Thursday.The MPR deputy chief delivered the statement in response to the state-owned enterprises minister's remark about the SOE-produced COVID-19 vaccine that would be released in August 2022 for use by everyone. Currently, the vaccine was undergoing the phase 3 of clinical trial that involved 4,040 subjects aged 18 years and above.She called for consistent efforts to make the nation rise amid the global crises.She expected stakeholders to actively contribute to tap into the national potential in rising to the challenges of several sectors, such as medical, education, economy, politics, social, and cultural."Now is the right time to utilize the national potential as best as possible in order to pursue independence/sovereignty," she stated.She opined that the spirit to supply the COVID-19 vaccine independently could serve as motivation to pursue similar aspects in other sectorsShe affirmed that independence did not necessarily mean that they could do everything alone since essentially, no nation in the world could live without depending on others."National independence could be initiated by instilling self-confidence and optimism in the citizens in responding to every challenge they face," she said.Hence, several efforts to foster public optimism were strategic measures that should be applied immediately to tackle the impacts of the global crises.  (Antaranews)