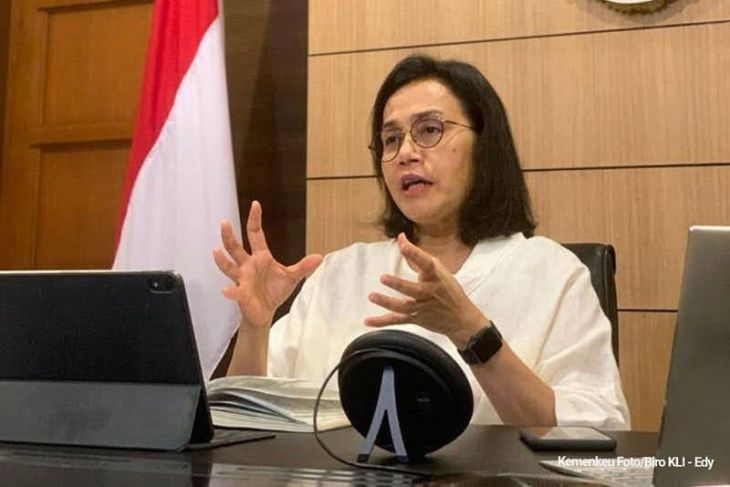 The governments of Indonesia and Australia have signed a memorandum of understanding (MoU) to strengthen economic cooperation between the two countries.This agreement is the renewal of the MoU that will facilitate the exchange of knowledge and perspectives in supporting the economies of the two countries."This modality of cooperation and friendship is a good thing and can be imitated by many countries in fostering bilateral relations," Finance Minister Sri Mulyani Indrawati said in a statement received in Jakarta on Wednesday.Indonesia and Australia have a strong friendly relationship, including in the economic aspect, considering that Australia is the 15th largest investor in Indonesia, she added.This is also evident from the fact that Australia is the 14th largest export destination and the 7th largest import origin country in the world for Indonesia.So far, Australia has built a strategic cooperative relationship with Indonesia, including through the Indonesia-Australia Partnership Program for the Economy (Prospera).The two countries have cooperated in several areas—the economy, international economy, revenue policies, including taxation, structural reforms, capital markets, and the financial sector.The cooperation has involved bilateral visits, conferences, workshops, internship programs, joint research, information exchange, and joint annual meeting activities.The close relationship between the two countries has also been reflected in Australia's support for Indonesia’s G20 Presidency, and the MoU is expected to help increase cooperation at the G20 Finance Ministers meeting in Washington DC.Australia has committed to continuing to support Indonesia ahead of the summit on the three priority agendas of the presidency, namely pandemic preparedness, the digital economy, and the energy transition.In addition to signing the updated MoU, the ministries of finance of Indonesia and Australia have also conducted a two-way Economic Policy Dialogue (EPD).The dialogue has been carried out to strengthen the domestic economy of each country and region, in line with increasing global economic risks.During the dialogue, the two countries focused on issues related to the macroeconomy, the financial sector, pension funds, transfers to regions, and sustainable energy transition.Through the EPD, Indonesia and Australia hope to gain mutual benefits from the exchange of views so that the priority areas can be improved for both countries. (Antaranews)

More in this category: « Indonesia, Spain discuss trade cooperation on sidelines of G20 TIIMM President to visit South Sulawesi next week »
back to top
Home
http://wowza58.indostreamserver.com:1935/voinews/live/playlist.m3u8