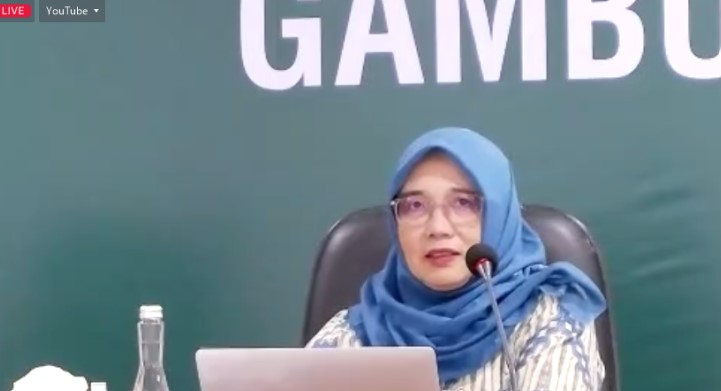 Indonesia could lose 26,100 hectares of mangroves per year due to land conversion arising from the development of infrastructure, aquaculture, and illegal logging, the Peatland and Mangrove Restoration Agency (BRGM) has cautioned.Deforestation and conversion of the mangrove ecosystem would release carbon stored underground and impact the climate targets stated in Indonesia's nationally determined contributions (NDC) document, BRGM secretary Ayu Dewi Utari said at the “The Climate Corner” discussion, which was followed online from here on Wednesday.The mangrove ecosystem has the potential to store a large amount of carbon and the conversion of the ecosystem can release carbon stocks underground, she added."According to a study, with the existing mangrove area of 3.36 million hectares, based on the 2021 National Mangrove Map, plus the potential of 752 thousand hectares of mangrove ecosystem, Indonesia's mangrove ecosystem is estimated to store carbon reserves of up to 3,638 megatons of CO2," she elaborated.She warned that in the absence of anticipatory measures, the conversion rate of Indonesia's mangrove ecosystem would continue to increase and threaten carbon stocks.The agency estimated that around 800 thousand hectares of area under mangroves has been converted during the period from 1980 to 2010.Most of the mangrove area has been converted due to the development of infrastructure, new residential areas, and fishponds, in addition to illegal logging and environmental factors, such as rising sea levels."We need to pay attention to these things because maintaining the mangrove ecosystem is very important. Deforestation and conversion of mangrove forests will dismantle the underground carbon stock, which will impact our NDCs," Utari said.As per the NDC document, Indonesia is targeting to reduce greenhouse gas emissions by 29 percent by 2030 through its own efforts and 41 percent with international support. (Antaranews)