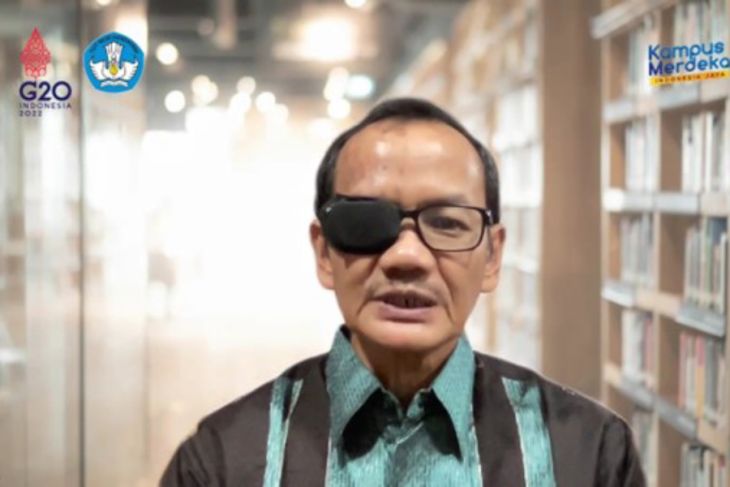 The Ministry of Education, Culture, Research, and Technology emphasized the need to accelerate the development of digital talents to support Indonesia in becoming one of the world's top five digital economic powers."Indonesia needs to accelerate the development of its digital talents, so that it can keep up with changes and maintain the competitiveness of its workforce in accordance with President Joko Widodo's grand vision to make this nation as one of the world's top five digital economic powers by 2045," the ministry's Director General of Higher Education, Research and Technology  Nizam  noted in an official statement on Thursday.Nizam highlighted that currently, the world was making a massive shift towards a more digital reality in various sectors. Hence, the ecosystem needs support from global ICT leaders."The experience and expertise of industry leaders are vital to accelerate and enrich digital transformation, and therefore, drive economic growth for the progress of the Indonesian nation," Nizam remarked.Deputy for Digital Economy and Creative Products of the Tourism and Creative Economy Ministry, Muhammad Neil El Himam, stated that the development of digital talents is also a basic need in supporting the development of start-ups in all ASEAN countries, including Indonesia."In Indonesia, as of 2022, the number of start-ups recorded has reached around 2,300 companies. The potential contribution to the national digital economy is very vast. This is inseparable from the vast potential of Indonesia's internet economy," he explained.Indonesia has a population of 277.7 million, with 370.1 million active mobile phone users. The country's internet penetration rate is also high, reaching up to 77 percent.He noted that the figure is in line with the data that showed the number of Indonesia's internet users had reached 204.7 million and 191.4 million active social media users.The potential has made Indonesia's internet economy in 2021 to be valued at US$70 billion and is forecast to reach US$146 billion in 2025. (Antaranews)