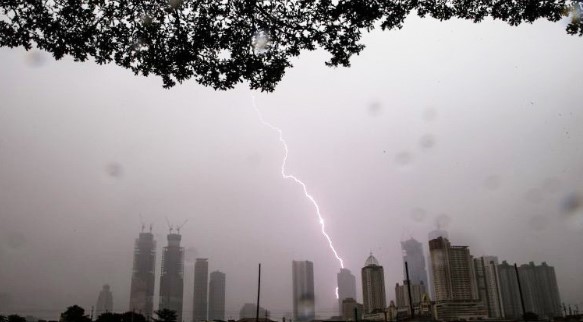 The National Disaster Management Agency (BNPB) stated that high rainfall will still occur in a number of areas in early October 2022. Therefore, the public is asked to be aware of potential hydrometeorological disasters such as floods, flash floods, and landslides.

“Then in early October, we need to be aware that there are several conditions, although in general terms. We can see that the rainfall is not too significant," said Acting Head of the BNPB Disaster Data, Information and Communication Center Abdul Muhari (Aam), Friday (30/9/2022).

Moreover, according to him, the Papua region is quite dominant in the incidence of flash floods and landslides in recent years. Besides Papua, the Kalimantan region must also be aware of the potential for high rainfall, especially in the area around the Kapuas River.

"So people in central Papua must be vigilant. Due to the increased intensity of rainfall in the first week of the first Dasarian in October," he said.

Meanwhile, for Sumatra and Java, the potential for rain is relatively moderate in early October. Therefore, he asked not to reduce awareness of potential hydrometeorological disasters. (RRI)