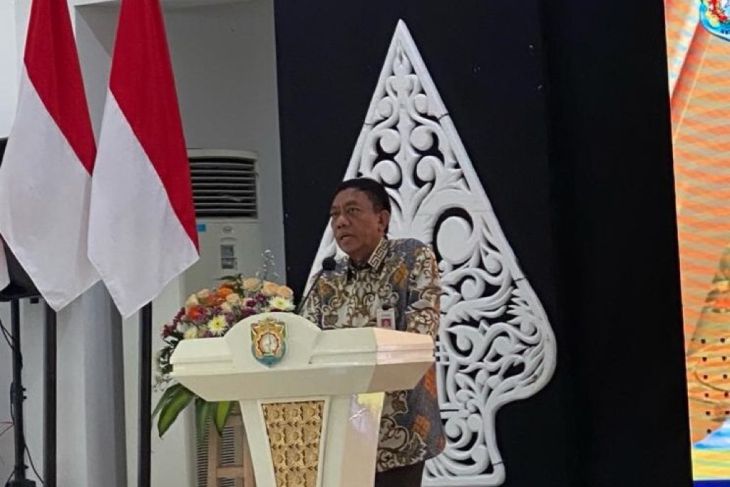 Head of the National Counter-Terrorism Agency (BNPT) Commissioner General Boy Rafli Amar echoed Indonesia's commitment to the global efforts to prevent and eradicate terrorism funding.In fact, Indonesia is currently striving to become a full member of the Financial Action Task Force on Money Laundering (FATF), he noted through a statement, Monday.After a conference that discussed terrorism prevention and funding in India, Amar also echoed Indonesia's readiness to cooperate with countries in mitigating terrorism funding.The government is responsible to give space for non-profit organizations in Indonesia to grow and create a healthy sector, he explained.Amar also underscored the importance of having in place a strong regulation framework and monitoring toward non-profit organizations that exist, including in Indonesia.Strong regulation becomes important, as terrorism funding in Indonesia usually comes from fund abuse from non-profit organizations on the pretext of providing goods and services.Meanwhile, Indian Prime Minister Narendra Modi emphasized the importance of international cooperation in eradicating the crime of terrorism, including its funding.Earlier, the Indonesian and Canadian governments established terrorism mitigation cooperation with the inking of a memorandum of understanding (MoU) on the sidelines of the G20 Summit on Wednesday.The MoU was signed by BNPT and the Canadian Department of Foreign Affairs, Trade and Development (DFATD)."The MoU inking with Canada became a milestone that strengthens the cooperation on terrorism handling that has been established thus far," Amar noted through a statement, Saturday.Canada is an important partner for Indonesia in terrorism mitigation. The MoU inking was founded on the Indonesia-Canada Plan of Action 2022-2025, he stated.The cooperation involves information exchange, improvement of capacity and sound practices that the two parties have carried out as well as expert-level meeting.  (Antaranews)