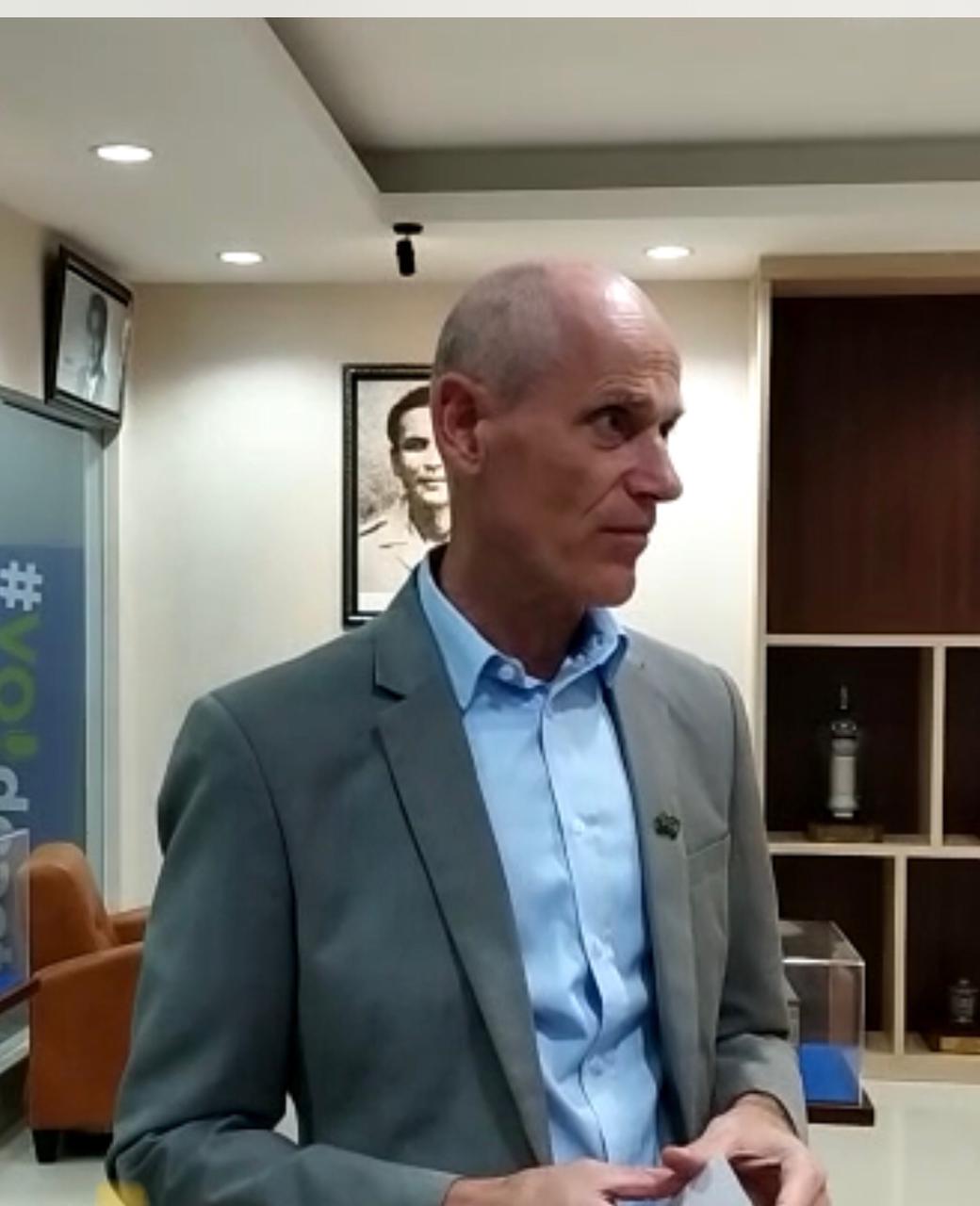 The World Cup fever in Qatar 2022 has spread throughout the world, including Indonesia. Children and adults welcome the World FootbalI event in South Sulawesi. Football fans waved the flags of the participating countries in a parade ahead of the Qatar 2022 World Cup kick-off, in Pambusuang village, West Sulawesi, Sunday (20/11/2022).

This also illustrates the passion of Indonesian people for football. The Dutch Ambassador to Indonesia, Lambert Grijns in a discussion on the 2022 Qatar World Cup at Voice of Indonesia’s Studio, Wednesday (23/11/2022) pointed out that Indonesian football is always interesting. He further explained this is because Indonesia has an interesting competition and fans or people who like football.

"Why is it interesting? Because the people, the supporters, and the atmosphere, the people love football," Ambassador stated.

Lambert Grijns further conveyed that because football and Indonesian people are good, Indonesia is a good place for professional players, including Dutch footballers.

Lambert also explained that Indonesian football is developing rapidly. Therefore, he is sure that in the next 4 years, Indonesia will join the World Cup finals.

Ambassador Lambert Grijns further pointed out that although the Netherlands did not play very well, the Netherlands Vs Senegal match was a class match since Senegal is the champion on the African continent. Lambert Grijns conveyed that for the next match Netherlands Vs Ecuador, by buying tickets that are not too expensive, football fans can watch the match together at an event held by the Dutch football association on Friday at Jakarta’s GBK Stadium. (VOI)