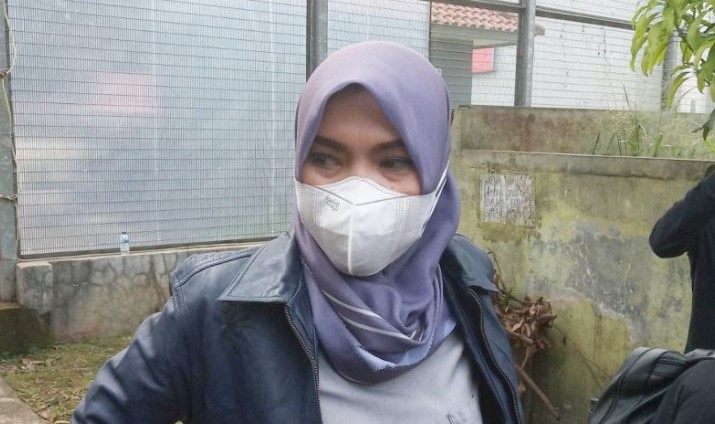 The Ministry of Law and Human Rights' Correctional Directorate General has awarded special remissions for 26 of 42 inmates practicing the Confucian faith on the occasion of the 2023 Chinese New Year."One of the 26 inmates received the special type II remission (automatically ends his term of imprisonment) after receiving a one-month remission," the directorate general's Coordinator of the Public Relations and Protocol Department Rika Aprianti said here Sunday.The remission is a reward given to the inmates who have strived to show good conduct and behavior, she said, adding that nine of the 26 inmates are from West Kalimantan, seven from Bangka Belitung, and three from Banten while seven others are from Central Java, Jakarta, Jambi, East Java, and North Sumatra.Granting the Chinese New Year remission to the 26 inmates has helped save some Rp14.79 million (US$946.5) for their meals, she added.The Chinese New Year remission would hopefully motivate other inmates to show good conduct and behavior."The remission is not merely to reduce the prison term, but is also expected to improve inmates' faith and motivate them to become better people," Aprianti remarked.According to the ministry's database, as of January 3, 2023, the total prison population in Indonesia was recorded at 273,522 people, including 47,008 prisoners whose legal cases remain unfinished at court. Meanwhile, Law No. 22 of 2022 on Penitentiary System, and Government Regulation No. 32 of 1999 on Conditions and Procedures on Implementing Penitentiary Residents' Rights are the legal basis for the granting of remission for inmates.Only inmates who had fulfilled administrative and substantive prerequisites, such as serving for a minimum of six months, continuing to show good behaviour, and actively participating in personal development activities in the prison are eligible for the remissions. (antaranews)