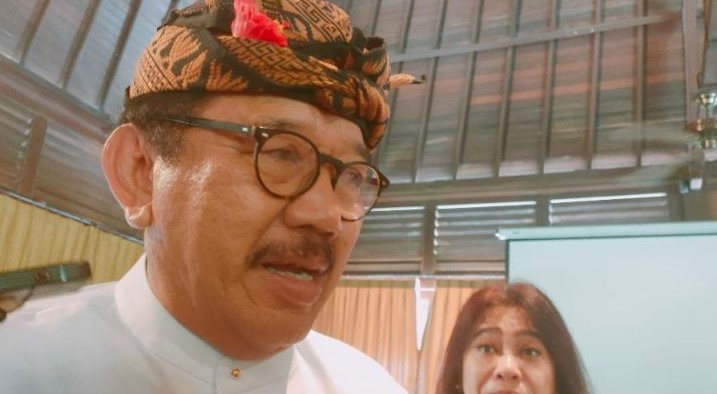 The Bali provincial government is hoping that at least 700 thousand Chinese tourists will visit Bali in 2023 now that the Chinese government has allowed citizens to travel overseas."Before the pandemic, (the number of) Chinese tourists visiting Bali could reach up to 1.2 million (per year). It is hoped that a minimum of 70 percent of the initial number or a minimum of 700 thousand (tourists) can be achieved," Bali Deputy Governor Tjokorda Oka Artha Ardhana Sukawati said here on Monday.He further said he hoped that tourists from 20 cities in China who, before the pandemic began, came to Bali via direct flights would now come back to visit the province.Sukawati said that in terms of quantity, Chinese tourists contribute significantly to tourist arrivals, with their number rivaling that of Australian tourists.He expressed the hope that the arrival of tourists from China would support the achievement of Bali's international tourist arrivals target of 4.5 million in 2023."Previously, the foreign tourist target was 4.4 million from 7.6 million (total target) for Indonesia. Then, there was a change to 4.8 million, and the governor then conveyed (that Bali's target is) 4.5 million," he explained.To attract international tourists, promotions have been carried out online and directly through participation in several important tourism events, he said.However, the province is still faced with global challenges, such as the Russia-Ukraine war that has also affected the economy of other countries, he noted."Hopefully, for reasons of peace and tranquility, tourists can choose Bali as a place to rest. Bali's tourism has started to grow. The regional and central governments have worked hard," the deputy governor said. (Antaranews)