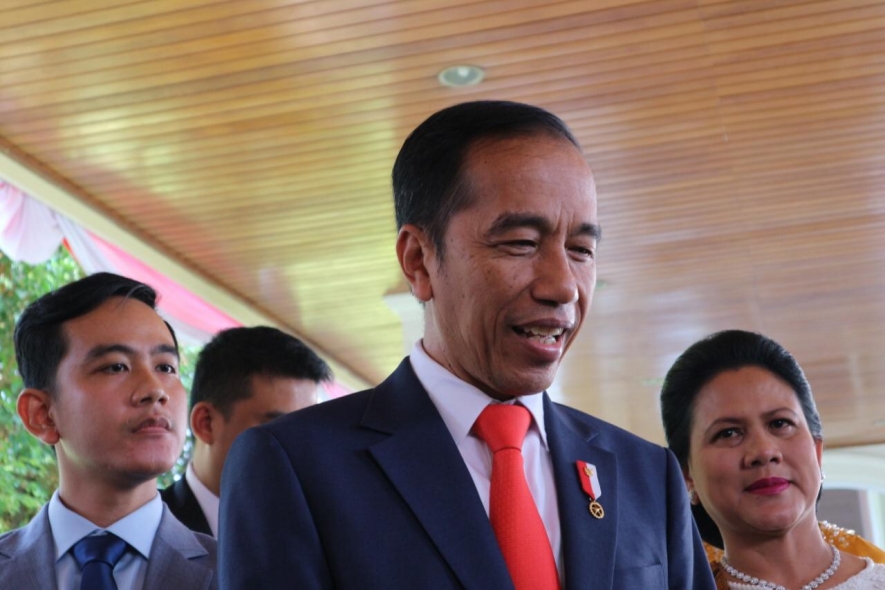 President Joko Widodo revealed that he plans to introduce members of the cabinet ministers who will accompany him during the 2019-2024 leadership period. This was conveyed by Jokowi shortly before leaving for the People’s Consultative Assembly (MPR RI) building to attend his inauguration as President and KH Maruf Amin as Vice President 2019-2024. Jokowi said that at this time, he had completed the composition of the cabinet of ministers, but all the names of the new cabinet ministers would only be introduced to the public tomorrow.

Jokowi further said that for ministerial seats of political parties there would likely be a total of 16 seats. He also ensured that the new cabinet for the period 2019-2024 would still be filled with several old faces which would be added with more new faces. (VOI/NDY/AHM)