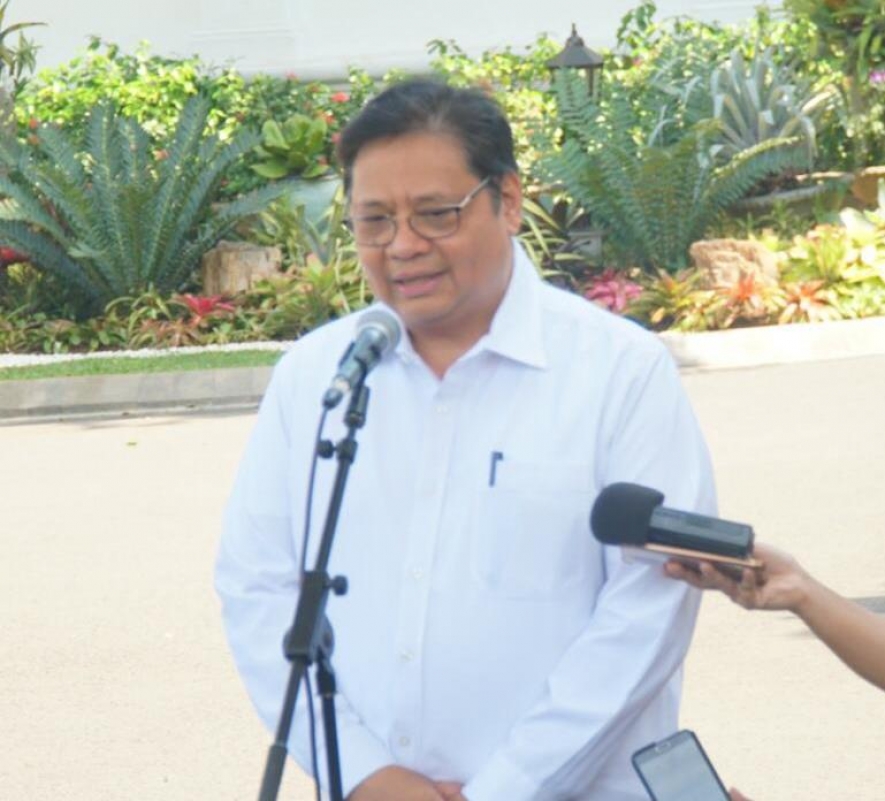 President Joko Widodo, Monday morning (10/21), summoned a number of candidates for the cabinet ministers for the 2019-2024 period. Some names that were present Monday morning included Golkar Party Chairperson Airlangga Hartarto and former Joko Widodo-Maruf Amin National Victory Team Chairman, Erick Tohir. To reporters, after meeting the President, Airlangga said that he and the President discussed the challenges of the national economy including the trade balance deficit. According to Airlangga, President Joko Widodo has ordered himself to look for efforts to reduce the trade balance deficit. One of them is by reducing non-oil imports and encouraging the development of industrial estates. When asked by reporters about his position in the ministry of economy, Airlangga Hartarto stated that he was ready to support the Jokowi-Ma'ruf Amin government until 2024.

“In connection with reducing the trade balance, the President asked for products to be sought in the future to resolve trade balance issues or trade balance deficits. Of course one of them is from various products that can reduce non-oil and gas imports. One that is related to non-oil imports is of course related to the substitution of imports of the goods themselves. How to also increase efficiency and increase in oil and gas production and then also related to the implementation of biofuels including bio 100 and also how to develop areas that can support textile exports for example. So insha Allah we have stated that we are ready to support Mr. President, Mr. Jokowi-Maruf Amin until the period of 2024,” said Airlangga Hartarto.

“Certainly there shluld not be a conflict of interest in a position like this. Yes, of course we must stop completely. It is quite hard for me personally, because indeed when the Asian Games stopped almost 2 years and 8 months, then yesterday there were other jobs,” said Erick Tohir.