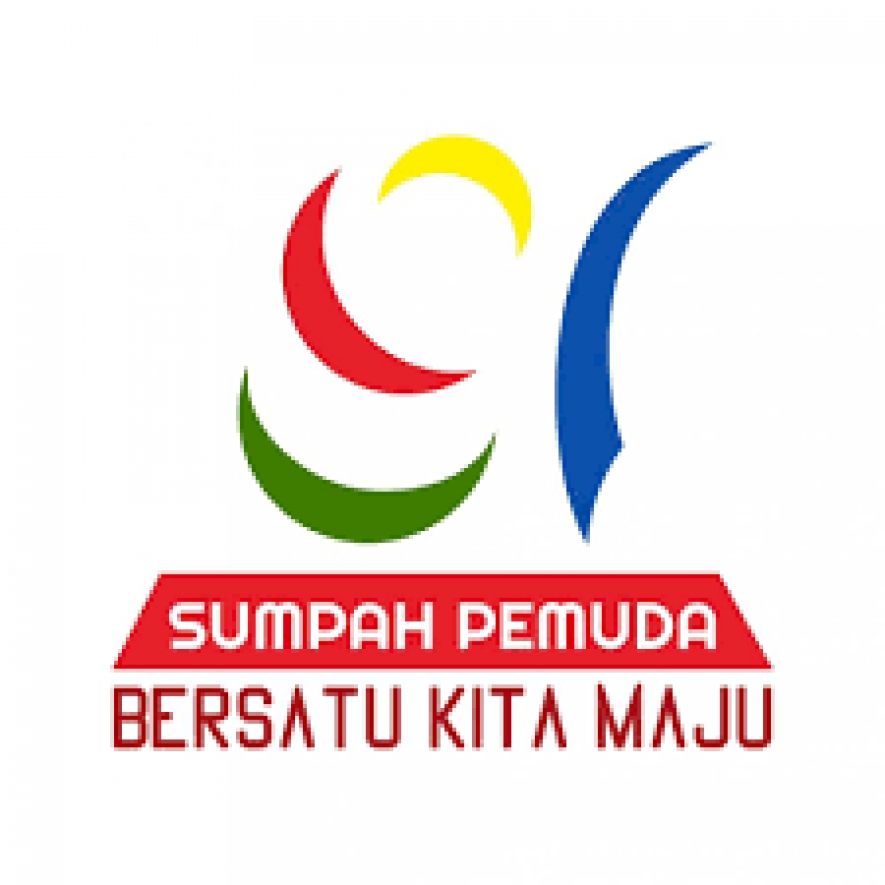 During the observance of Youth Pledge Day on October 28, President Joko Widodo (Jokowi) appealed to Indonesian youngsters to partake in developing the nation.

"I invite young people to work hand-in-hand to move Indonesia now and in the future," the president noted on his Twitter account @jokowi on Monday.

He pointed out that the spirit of Youth Pledge has continued to echo until now, adding that the country's youngsters must continue in the path to advancing the nation and country.

"Some 91 years have passed, but the pledge of Indonesian youth, who had come from all over Nusantara (the Archipelago) and gathered on October 28, 1928, continues to echo until today," Jokowi stated.

Youth Pledge is a significant milestone in the history of the Indonesian independence movement. This pledge is regarded as the manifestation of the spirit to affirm the ideals of the founding of the state of Indonesia.

According to the third point of the pledge, we, the sons and daughters of Indonesia, respect the language of unity, Indonesian language (Bahasa Indonesia).

Youth Pledge is viewed as a foundation for the establishment of an independent and sovereign Indonesian nation proclaimed on August 17, 1945, after being colonized by the Dutch for some 350 years and by Japan for nearly 3.5 years.  (ANTARA)