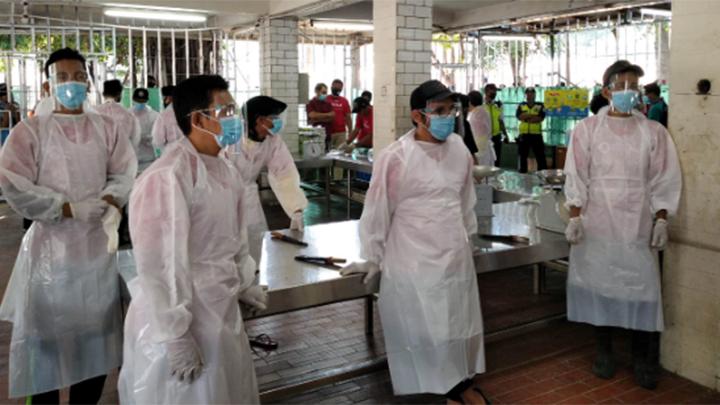 The total of sacrificial animals received by the mosque is 35, consisting of 20 cows and 15 goats.

First, the mosque management to send the live animals, comprising three cows and four goats, to a university in Ciputat, South Tangerang.

The other 17 cows and 11 goats will be slaughtered at Istiqlal and that the meat will be distributed to 113 institutions and foundations in Jakarta. Each of them will get 25 kilograms of Qurbani meat.

"They'll hand it out to the people." Each package contains 1 kg of meat.

Istiqlal Mosque will also give 300 Qurbani meat packages to the mosque staff and workers.

The number of sacrificial animals this year is smaller than last year of 26 cows and 19 goats. (tempo.co)