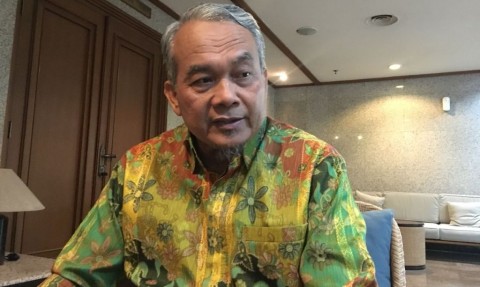 Trade potential  between Indonesia-Afghanistan  is huge. Besides, the security situation in Afghanistan, after the Taliban-United States war which has lasted for 18 years ago, is gradually geting better now especially after the signing of a peace agreement on Saturday (2/29/2020) in Doha, Qatar. The situation makes economic activity and investment in Afghanistan is growing. Even, Indonesian and Afghan businessmen will hold an exhibition in Kabul Afghanistan in April 2020.. This was conveyed by  Indonesian Ambassador to Afghanistan, Arief Rachman, in a special interview with Voice of Indonesia, Wednesday (03/04).

"Next month, there will be an exhibition from our entrepreneurs  in cooperation with Indonesian entrepreneurs. Hopefully,  this will also continue to increase business to business cooperation" Ambassador said. 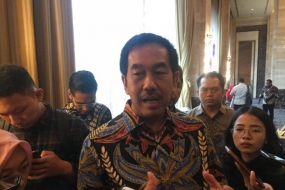 Jakarta - State airport operator PT Angkasa Pura II (Persero) is set to tighten its surveillance of incoming international passengers from South Korea, Italy, Iran and Japan where the impact of coronavirus or COVID-19 is escalating.

"Today I have just received an instruction to tighten surveillance, not ban, of international passengers from Korea, Japan, Iran and Italy," PT Angkasa Pura II (Persero) President Director Muhammad Awaluddin said on the sidelines of SOE Performance Excellence Award 2020 in Jakarta on Wednesday. PT Angkasa Pura II has to coordinate with national and international airlines such as Garuda Indonesia, Japan Airlines, and Korean Air that serve routes from and to the countries, Awaluddin said. However, no airlines serve direct flights from Indonesia to Iran and Italy. Besides, PT Angkasa Pura II will also coordinate with customs, immigration and health quarantine authorities, he said. "The most important thing is the (coordination with) the health quarantine authorities. It is likely that during a certain period they (the international passengers) cannot leave the airport but must be quarantined or taken to certain hospitals," he said. The company is preparing a standard operating procedure (SOP) to tighten the surveillance of international passengers from the four countries. The SOP was once applied to passengers from China, he said. To date, the Port Health Office (KKP) has exclusive SOP to supervise passengers from the country where a new strain of coronavirus first broke out. Through the SOP, every passenger is required to have their body temperature checked before leaving the aircraft. "It is different from the procedure applied to passengers from an unaffected country. As usual, they pass through the thermal scanner at the gate heading to the immigration counters," he said. (ANTARA) 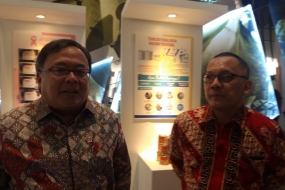 Jakarta - Indonesia has a great opportunity to become a country that can develop world digital innovation, Minister of Research and Technology Bambang Brodjonegoro said. "There are opportunities, which certainly must be more technopreneur or entrepreneur who has a base in the field of technology," Bambang Brodjonegoro said in Jakarta, Wednesday. Because, the technopreneur will push digital technology into becoming a business, he said. Then, if there are already entrepreneurs, in the next stage they must be able to survive by using the concept of research and development. After that, entrepreneurs must also conduct strong research and development. The research must be supported by adequate human resources to compete with other countries. "This is the goal to be able to compete with other companies from other countries," he said. A group of talented people in the field of information technology must be encouraged to allow Indonesia to advance in the digital sector, the minister said. "The second focus is to encourage more entrepreneurs in the country. This second combination is needed," the minister said. The issue of human resources becomes a big factor which until now still hampered Indonesia from becoming a big player in the field of research and innovation, according to the minister. Therefore, Indonesia must begin to measure human resources, including the millennials, so that they can later be at the forefront to encourage research and innovation in the country. Nevertheless, to develop human resources in the field of research is not an easy matter. The level of education and the quality of education must be followed, Bambang claimed. Indonesia has recorded the highest growth in the digital economy among ASEAN member countries, with 90 percent of growth from 2015 to 2017, Deputy of Infrastructure of the Creative Economy Agency (Bekraf) Hari Santosa Sungkari earlier said. "During the 2015 to 2017 period, the growth of Indonesia's digital economy reached almost 90 percent," Sungkari told reporters on the sidelines of the Bekraf Developer Day 2019 here Sunday. Transactions through e-commerce platforms were mostly conducted by creative industry players and small and medium scale entrepreneurs, he said. In 2017, e-commerce transactions in Indonesia reached US$8 million, of which US$5 million were made through online stores such as Bukalapak, Tokopedia, and others. "The interesting fact is that of the US$5 million (transactions), the sellers were small firms led by women," he added. (ANTARA) 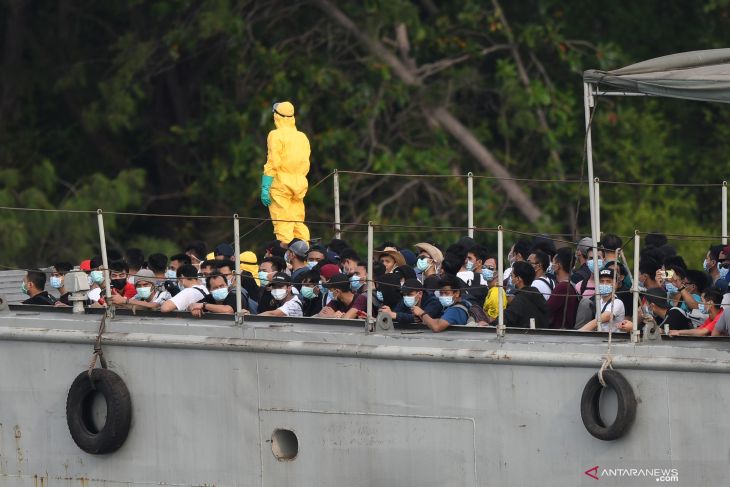 Jakarta - Sixty-seven Indonesian crew members working on the Diamond Princess cruise ship were confirmed to have tested negative for the Covid-19 coronavirus infection. "Out of 69 specimens, 67 were confirmed obviously negative," government spokesman for the management of Coronavirus, Achmad Yurianto, said during a press conference at the Ministry of Health in Jakarta on Tuesday. Yurianto, the Secretary of the Directorate General of Prevention and Control of Disease (P2P) at the Ministry of Health, said the government still is examining two specimens. The 69 Indonesians had been undergoing a 14-day quarantine period aboard the Diamond Princess and were declared as being free of infection by Japanese health officials. However, Indonesian health authorities plan to re-examine 69 Indonesian crew members who were aboard the Diamond Princess. The 69 Indonesian crew members from the Diamond Princess were kept in quarantine on the island of Sebaru. Meanwhile, the results of examinations of the 188 Indonesian crew members aboard the World Dream cruise ship were confirmed as being negative. The Indonesian Government had earlier chosen Sebaru Kecil Island in Jakarta's Thousand Islands as the coronavirus (COVID-19)-related quarantine site for 188 Indonesians from the World Dream liner’s crew who had been repatriated one week ago. In the face of the outbreak, Dream Cruises had earlier announced that departures of several of its cruise ships were suspended and many crew members, including 188 Indonesians employed on the World Dream cruise ship, were sent home. The outbreak, which initially struck the Chinese city of Wuhan at the end of 2019, forced several airlines, including national flag carrier Garuda Indonesia, to suspend direct flights to and from mainland China. In another development, two Indonesians who had tested positive for COVID-19 have been identified as residents of Depok City, West Java, a neighboring area of the capital Jakarta, Health Minister Terawan Agus Putranto reported on Monday. The patients – a 64-year-old woman and her 31-year-old daughter – had contracted the virus from a Japanese national who had visited Indonesia and was in close contact with them. The Japanese tested positive while in Malaysia, after leaving Indonesia. This deadly virus has killed nearly 3,000 people worldwide, most of whom live in China, and infected over 88,400 people worldwide. (ANTARA)