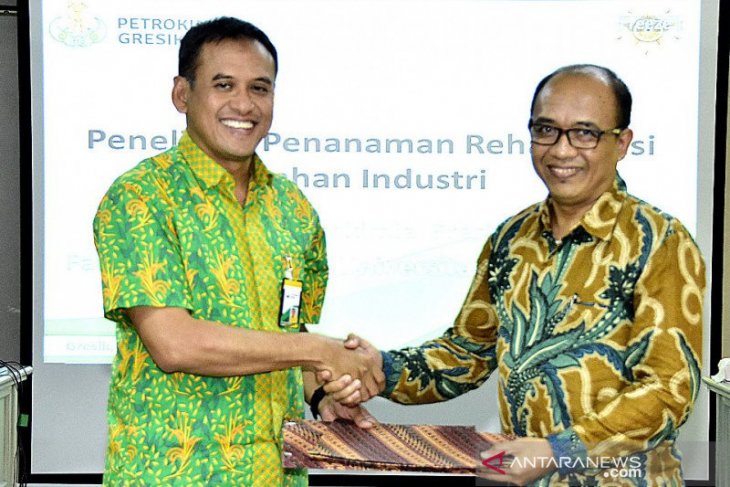 Gresik, East Java -  State-owned fertilizer company PT Petrokimia Gresik booked Rp1.2 trillion in profit during 2019, or 100 percent of the company's budget plan, with total revenue reaching Rp29 trillion. "Despite the fact that some of our factories are over 25 years old, we can maintain productivity through various efforts," President Director of Petrokimia Gresik Rahmad Pribadi stated in Gresik East Java, on Tuesday. Pribadi noted that the company had ended the year with noteworthy achievement, with fertilizer production touching 4.61 million tons, or 99 percent of its target set in the 2019 budget plan, while non-fertilizer production had reached three million tons, or 105 percent of the target. Old factories have become a challenge for the company, in addition to the global economic condition, gas availability, and the change in fertilizer subsidy. "We address the situation by implementing the program of Petrokimia Gresik Business Transformation (TBPG) since early 2019, of which one of the main programs is aimed at production efficiency to transform a challenge into an opportunity in a bid to improve the company's capability," he stated. Pribadi stated that in 2020, the company will stick to its commitment to meet national allocation of subsidized fertilizers while concurrently bolstering its position in the commercial market, both domestic and export. "In addition to the government's task to produce subsidized fertilizer, Petrokimia Gresik is expanding its commercial market," he remarked. The company has a capacity to produce 2.7 million tons of NPK (Phonska) annually, with 85 percent of the market share for subsidized NPK and 10-15 percent of the market share for commercial NPK, he noted. In the non-fertilizer category, PT Petrokimia Gresik produces rice seeds, decomposer, and probiotic for fish and poultry. (ANTARA) 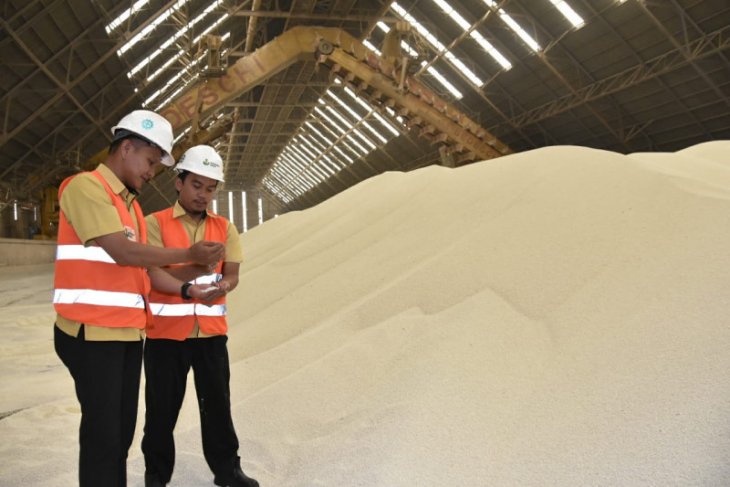 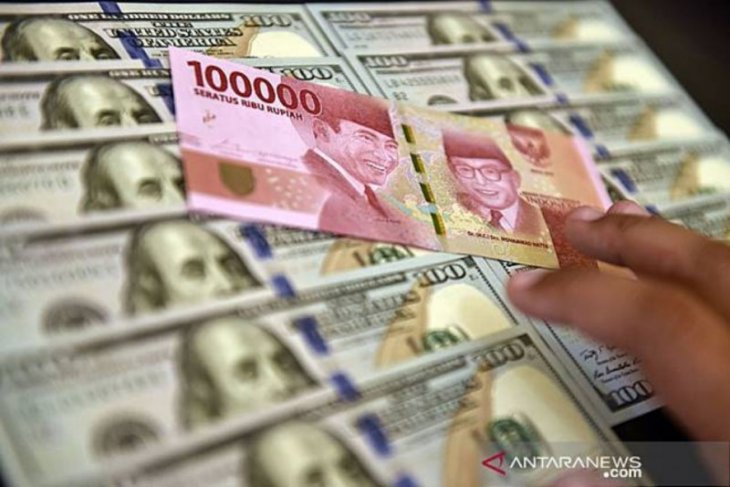 Jakarta - The rupiah was quoted at Rp13,948 per US dollar, up 0.3 percent, or strengthening by four points, from Rp13,952 earlier in the Jakarta Interbank market on Monday morning, a day before the year-end holidays. "During trading activities today, the rupiah may continue to strengthen until the end of the year," Director of PT Garuda Berjangka Securities Ibrahim Assuaibi projected in Jakarta, Monday. He forecast the rupiah to hover between Rp13,920 per US Dollar and Rp13,970 per US Dollar. Ahead of the year-end holidays, investors may choose to adopt a wait-and-watch policy amid the market slowdown. In the meantime, on the external front, market optimism has risen following the first phase of trade deal between China and the United States announced this month. However, both nations have yet to formally ink the deal. (ANTARA) 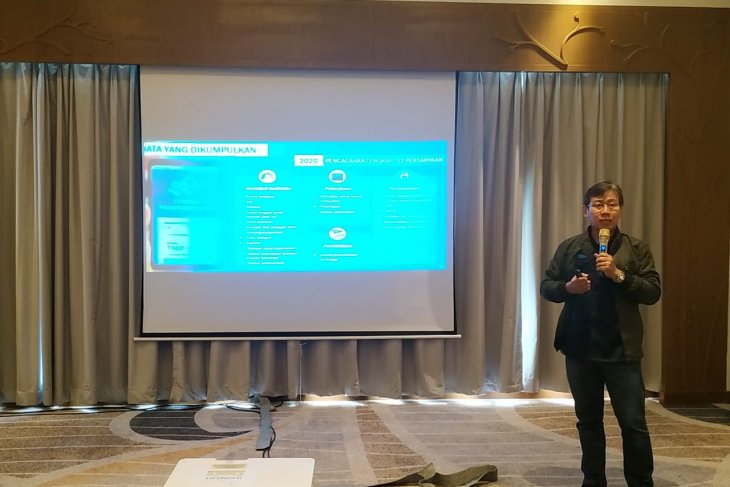 Manado - North Sulawesi Province recorded a US$52.80 million surplus in its foreign trade in November 2019, increasing from $49.81 million a month earlier. The trade surplus in November 2019 also rose, from $50.67 million during the same month last year, Chief of the Central Statistics Agency (BPS) Office in North Sulawesi Ateng Hartono stated on Saturday. He noted that North Sulawesi had exported non-oil/non-gas commodities worth $69.70 million in November 2019, while its imports were valued at $16.90 million Non-oil/non-gas exports mainly comprised animal and vegetable fats and oils worth $32.67 million, constituting 46.67 percent of the total exports. In the meantime, the province's imports were dominated by mineral fuels, worth $7.86 million, or 46.52 percent of the total imports. China remained the biggest market for North Sulawesi's exports in November, with a value of $15.55 million, or 21.60 percent of the total exports. (ANTARA)