Some 400 soldiers from the 742 Infantry Battalion /Satya Wira Yudha of the Indonesian Defense Forces (TNI) have been stationed to increase security in the border line between Indonesia and Timor Leste.

Zulkieflimansyah affirmed that it was a noble mission to guard the country's border to fortify security and maintain the nation’s integrity and sovereignty."On behalf of all people of NTB, I would like to laud and pay my highest respects to the TNI soldiers, who will devote themselves to this noble task," he emphasized.

Earlier, 400 soldiers of the 742 Infantry Battalion / Satya Wira Yudha had undergone a physical fitness test at the Trisula Yonif 742 / SWY Gebang Mataram field as a prerequisite for the RI-RDTL Border Security Task Force on Friday (Feb 12). 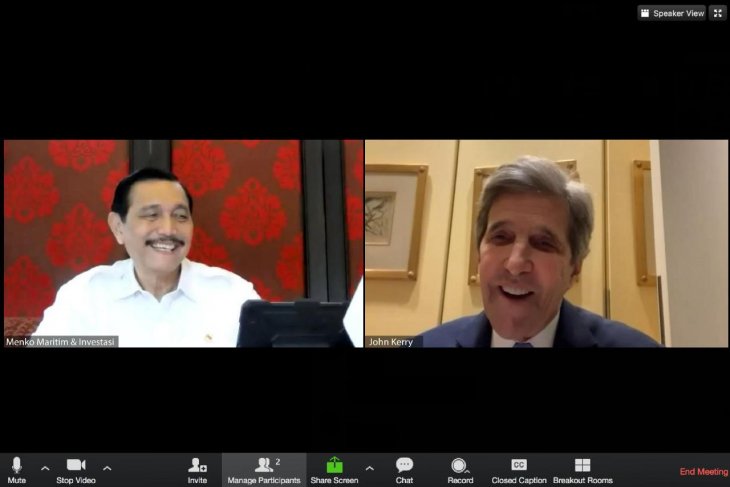 Feb. 26 - Indonesian Coordinating Maritime Affairs and Investment Minister Luhut Binsar Pandjaitan held a videoconference with US Special Presidential Envoy for Climate John Kerry, formerly US secretary of state, to discuss clean energy.During the videoconferencing, Pandjaitan and Kerry also discussed cooperation in addressing the challenge of climate change by building climate change awareness before the 26th UN Climate Change Conference (COP26) and partnership to promote global ambitions, among other things, spokesman for the Coordinating Ministry for Maritime Affairs and Investment Jodi Mahardi noted in a written statement released on Friday."In addition, they discussed the strategy of achieving nationally determined contributions (NDC) and the efforts to handle COVID-19," he revealed.The United Nations Framework Convention on Climate Change (UNFCCC) will soon report the latest assessment of climate crisis, and all large countries are expected to raise their climate ambitions.The US will host a summit of world leaders on April 22 to intensify efforts to address the issue of global warming. The summit is expected to bolster the commitment to carbon reduction based on the Paris Agreement.During the videoconference, Pandjaitan and Kerry were on the same page that both nations will not wile away time to wage a war on climate change and should work towards developing the work plan of bilateral cooperation to raise the scale and scope of climate ambitions.Pandjaitan echoed Indonesia’s contentment to make the US a strong partner in climate action."Coordinating Minister Luhut also stated that he, along with the environment and forestry minister and the foreign minister, are ready to cooperate with John Kerry to strengthen the outcome of the summit (of world leaders) to be held on April 22, 2021," he affirmed.  (Antaranews)

Athletes from 40 branches of sports get COVID jab 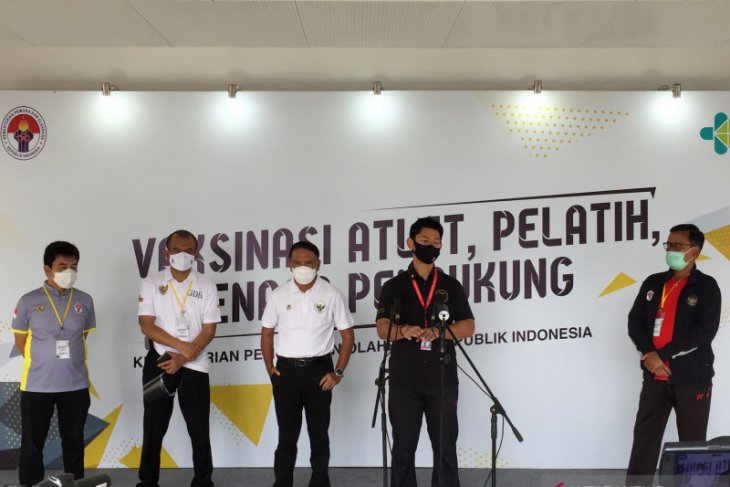 Feb. 26 - Athletes, coaches, and support staff from 40 branches of sports were administered the COVID-19 vaccine as part of the first phase of the immunization program for athletes at the Gelora Bung Karno Stadium here on Friday.Athletes scheduled to compete in national and international championships in the near future, such as the All England Open, the Menpora Cup pre-season soccer tournament, and the Tokyo Olympics, were the first to be vaccinated, Youth and Sports Minister Zainudin Amali said after observing the vaccination activities on Friday."Today's vaccines take precedence for those who are in the national training team or those who are preparing for tournament activities in the near future, such as preparing for the Tokyo Olympics and the SEA Games," the minister informed.“Later, we will also expand to our athletes in 34 provinces who are currently preparing for the National Sports Week (PON)," he added.Athletes from as many as 40 sports received the vaccine on Friday, including badminton, football, weightlifting, athletics, swimming, basketball, bicycle racing, besides the National Paralympic Committee (NPC).Zainudin said he hopes that the vaccine would provide protection to athletes and coaches, and increase their self-confidence in the current COVID-19 pandemic situation.Indonesian swimmer I Gede Siman Sudartawa, who was one of the vaccine recipients in the first phase of the immunization program, thanked the government for prioritizing athletes. He also asked Indonesians to not be afraid of getting inoculated against COVID-19.The government is targeting around five thousand athletes, sport officials, and support personnel in the first phase of the COVID-19 vaccination program for sportsmen.Vaccinations for athletes living outside Jakarta will be coordinated with the Ministry of Health and local health offices. (Antaranews) 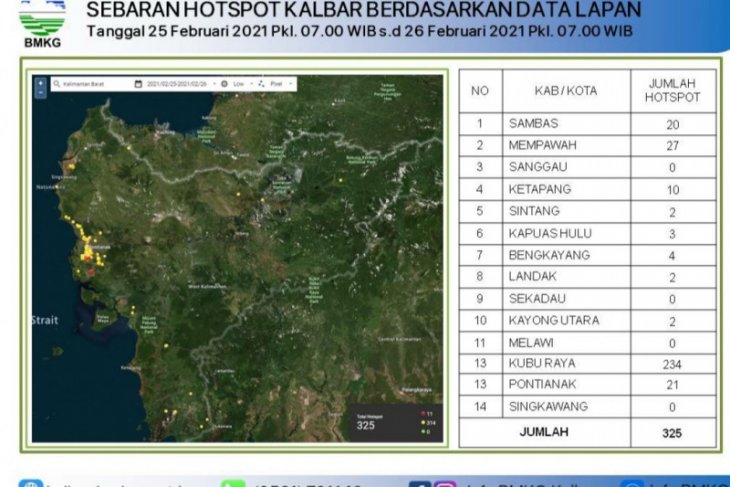